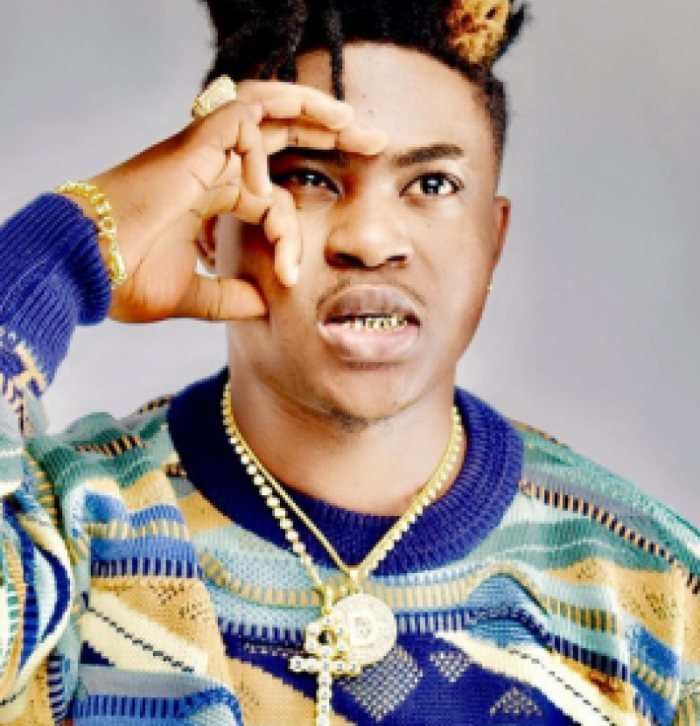 Nigerian musician, Ajibola Danladi, aka Danny Young, has said he is not backing down on the N205 million lawsuit he filed against Tiwa Savage for copyright infringement, Premium Times reports.

The singer filed the suit since February 13.

In the suit, labelled FHC/L/CS/230/2019 and pending before Justice Mohammed Liman, Young is claiming N205 million in damages against Tiwa.

Also joined in the suit is her former record label, Mavin Records, owned by Don Jazzy.

Danny Young told PREMIUM TIMES on Thursday that Tiwa and her team have refused to react to the allegation.

He also said they have not communicated with his team so they could not explore the option of settling out of court or through arbitration.

He is also claiming N5 million as cost of action and demanding an account for profits accrued to the defendants from the use of the infringing musical work in her single titled ‘ONE’.

The court has consequently, now set down the suit for definite hearing on November 5.

Tiwa and Mavins Record are yet to file their defence to the accusation.
on Fri Nov 01, 2019 4:51 am
emmyUltimate goal ✭✭✭✭✭✭