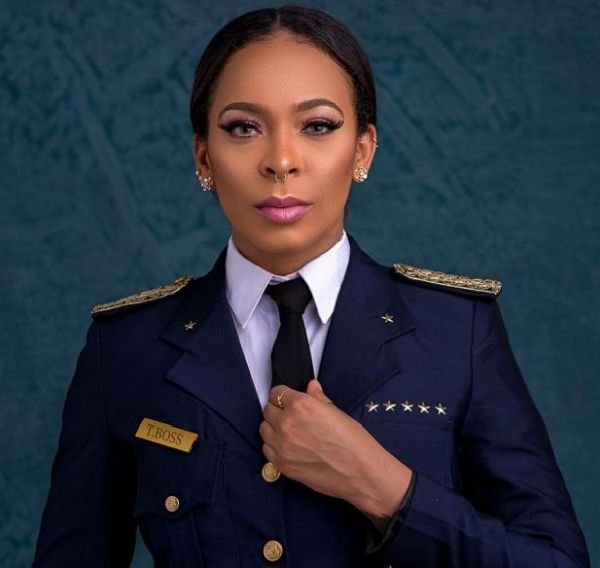 Tboss who recounted being subjected to same cyber-bullying by trolls, stated that it is quite primitive for Davido to arrest and put those girls in handcuff.

She added that it is not in his place to do so because he is not supposed to teach anyone a lesson.

Tboss who described the act as “bullying”, averred that it is quite sad that Davido and members of his team will get away with it.

The mother of one who also asked if people now walk around with handcuffs looking for offenders to place it on, affirmed that the girls were not legally arrested.

However it’s been speculated that the pregnancy allegation and the arrest was a hoax as Davido shared a video of the girls swimming and vibing to his new hit ‘Risky’ on Wednesday October 30.