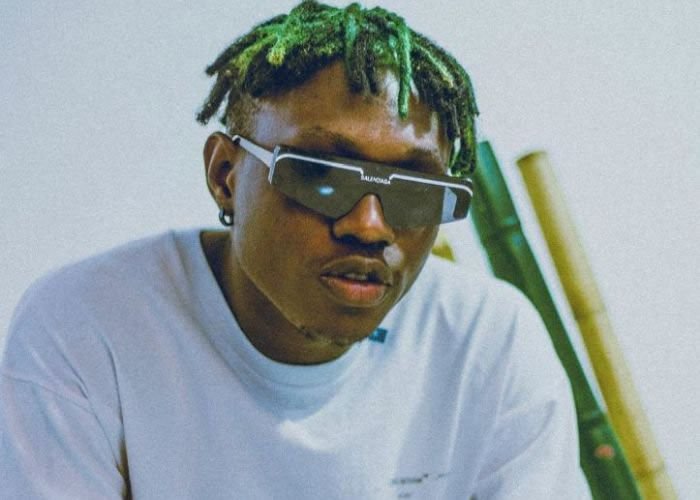 I hope you’re all having fun out there?

If you’re a real #Zlatan‘s fan, this post is created for you to defend your favorite artiste.

It’s no doubt the Zanku Creator #Zlatan is the hottest artiste on the street, he ‘s currently the most featured artist this year so far. He has dished out so many hits with A-list artistes like Davido, Tiwa Savage and Burna Boy

But the only clause I noticed about Zlatan is the way he delivers his lyrics. His lyrical contents are poor and nothing to write home about.

Yeah! Everybody wants to dance and buggie down and careless about the lyrics.

But imagine you’re down and frustrated about the whole Nigeria situation, which Zlatan‘s Song can you play to motivate you?

Name One Zlatan‘s Song That Motivates You When You’re Down
Drop Your Comments Below
on Sat Nov 02, 2019 6:55 am
emmyUltimate goal ✭✭✭✭✭✭