I Was Homeless For 5 Months – Rapper Oladips Reveals 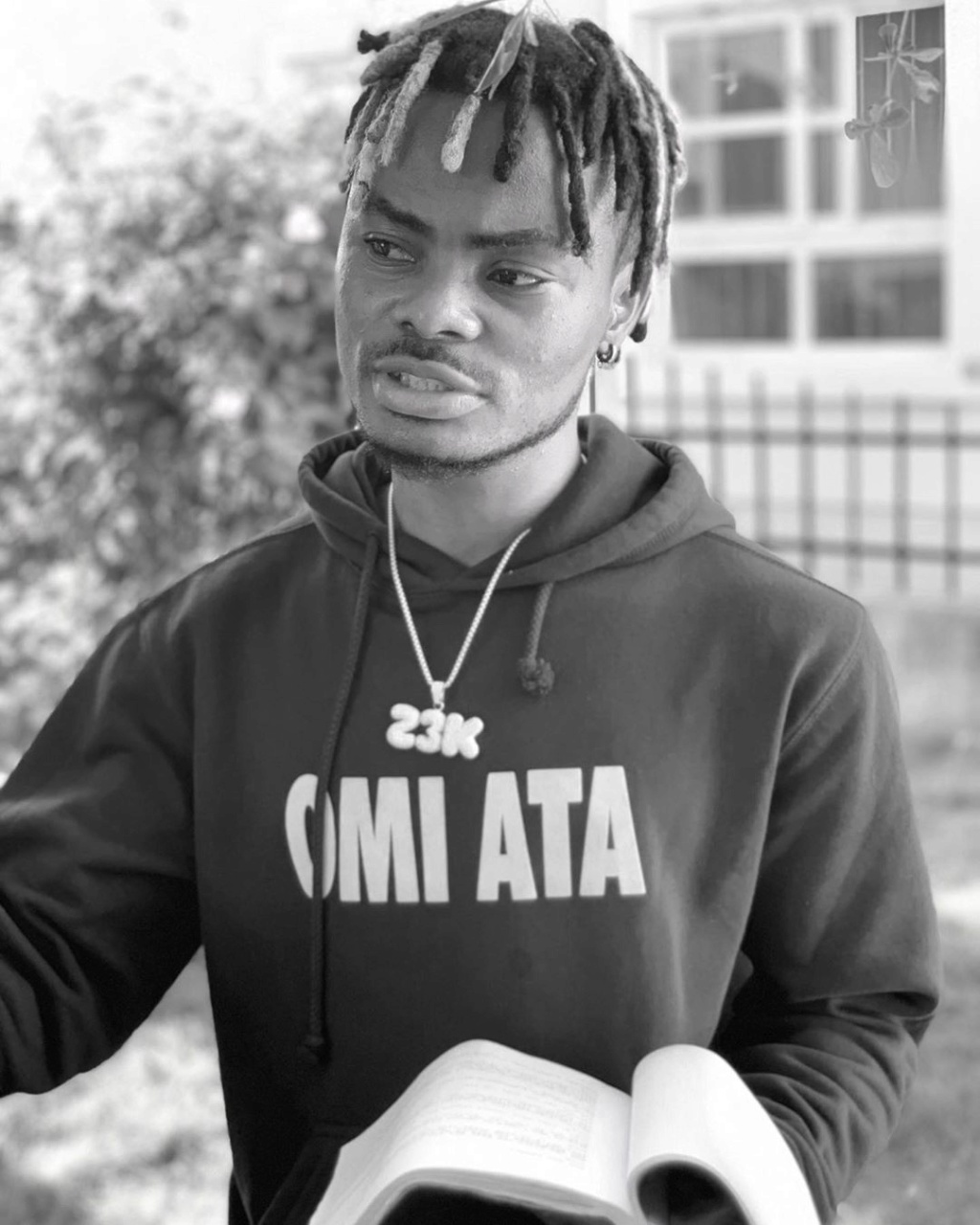 Former LRR record act, #Oladips has shared his old story, he revealed how he was homeless for 5 month before favour found him.

According to the Lalakukulala crooner, he has been homeless for 5 months now.

Taking to his IG, Oladips revealed that he has been sleeping in a hotel and at a friend’s place until he recently got an apartment. 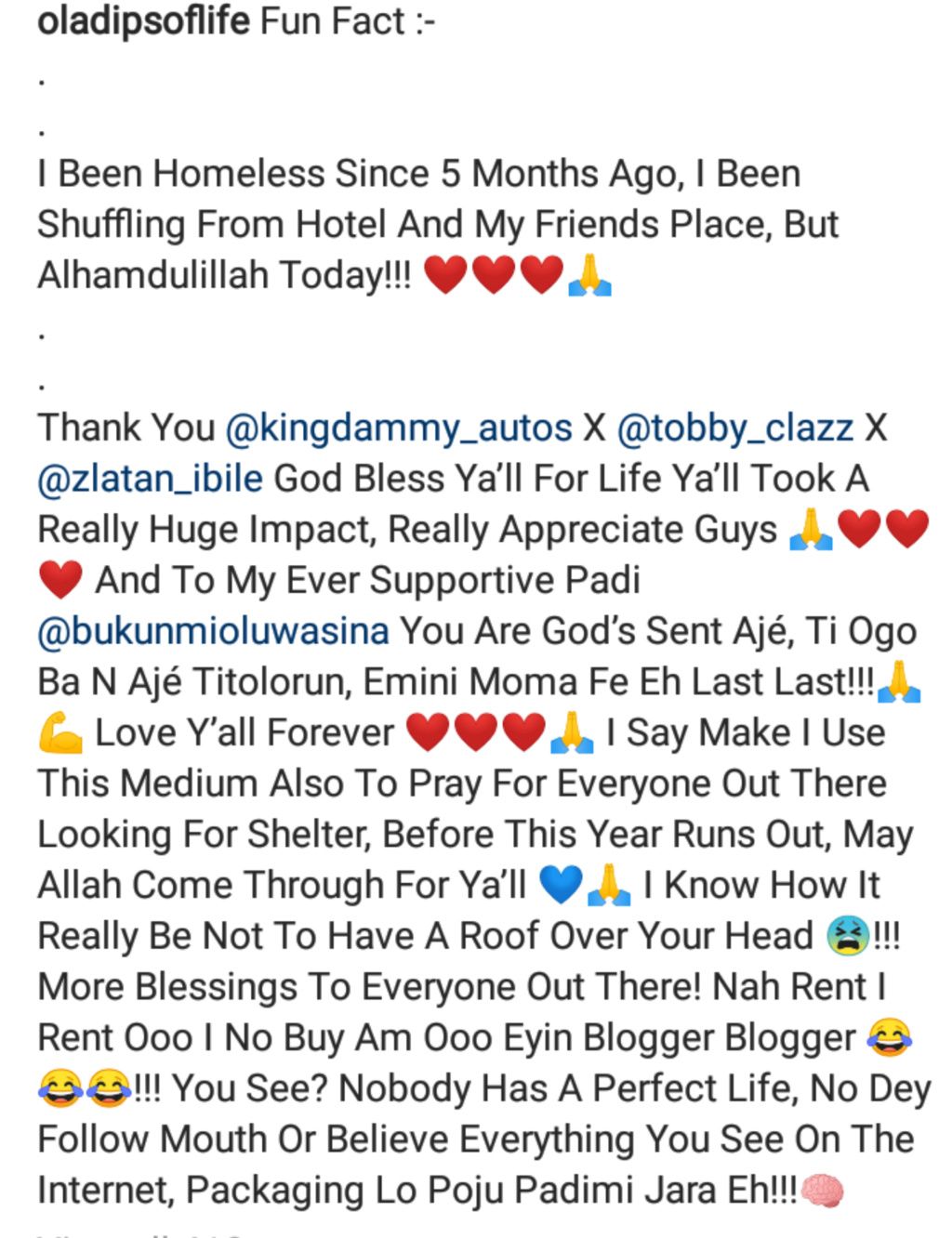