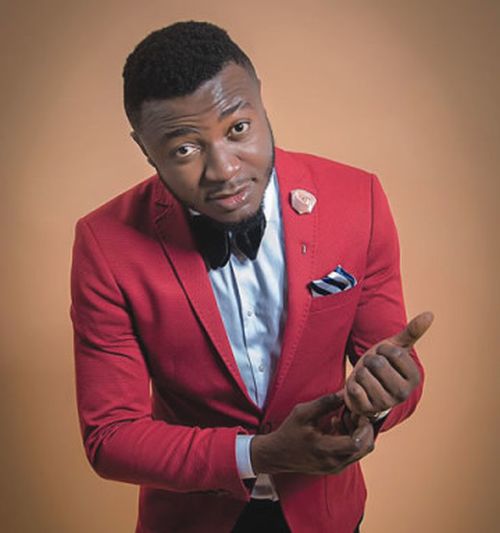 It has not been the end of the year many people have envisaged as lots of the Nigerian big boys are being exposed and taken down by the Economic and Financial Crime Commission.

This has been the case following the arrest of popular Dubai big boy, #Mompha who has allegedly been snitching on many other people who are in the same industry. 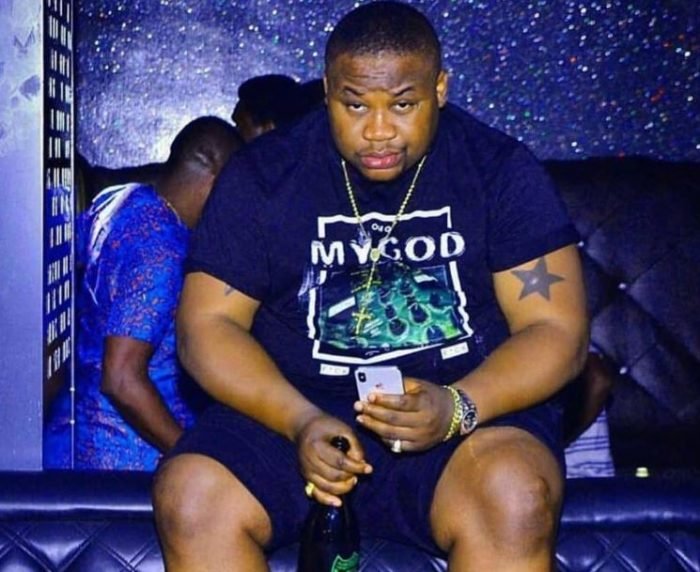 But the gist here is popular instagram “giveaway” master, MC Galaxy and night club owner, Cubana priest are now firmly on the EFCC radar as the agency is building cases against these two.

MC Galaxy has already been invited to the EFCC offices for some questioning but has not yet been arrested, just know that whenever news of their arrest comes out, we break it out to you first! 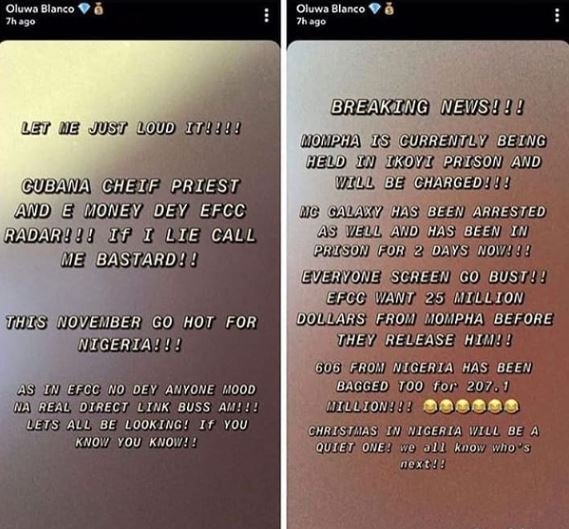 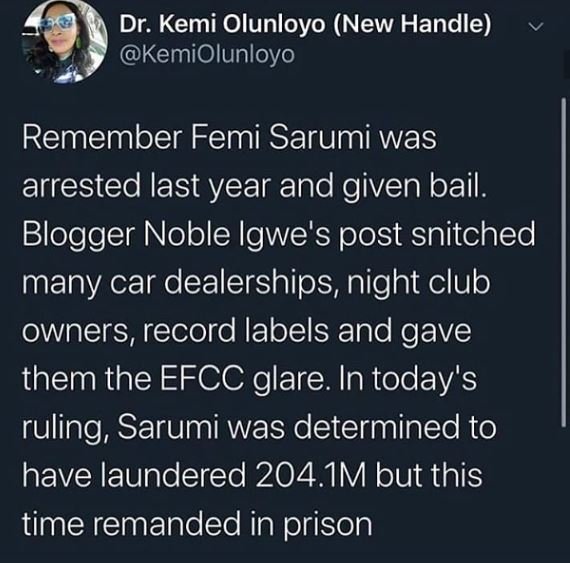