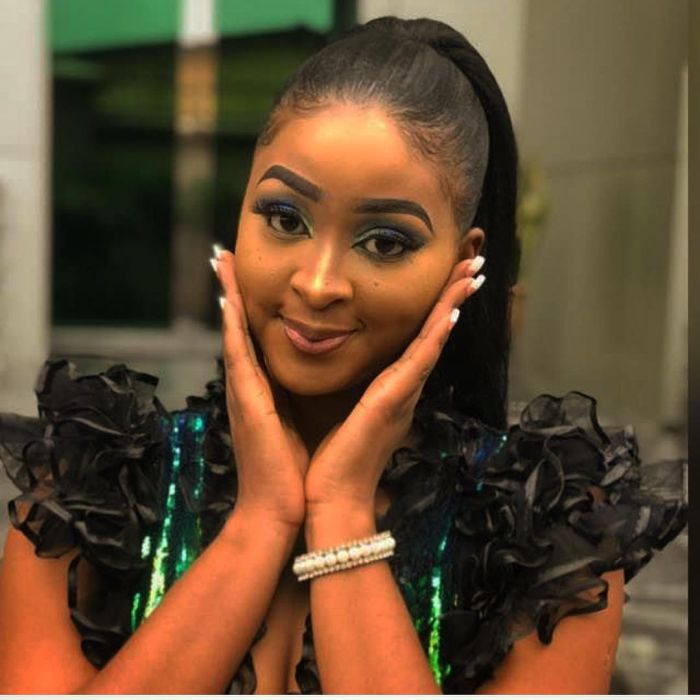 ““The craziest thing a fan has done to you, was when a guy I have never met sent me a Range Rover. I’m not good with cars but I think it’s Evoque. It’s crazy because I didn’t even know him, she said.

“When I was up and coming, I faced a few sex for role situations, but I was never pressured into doing anything, because I was already informed from film school that things like this would happen. No producer has the right to determine your success. So, as an up and coming girl, I was never desperate. I rude die! I knew my value. I knew that with time I would break even. I was not in a hurry at all; I later lost respect and contact with such sex for role filmmakers. No, I will not mention names. Not today… Not yet…

For now, as a public figure, just like a sales rep or attendant, you have to grow thick skin in order to serve the people better.””