“Spending So Much Money On Burials, A Total Waste” – Yul Edochie Says

“Spending So Much Money On Burials, A Total Waste” – Yul Edochie Says 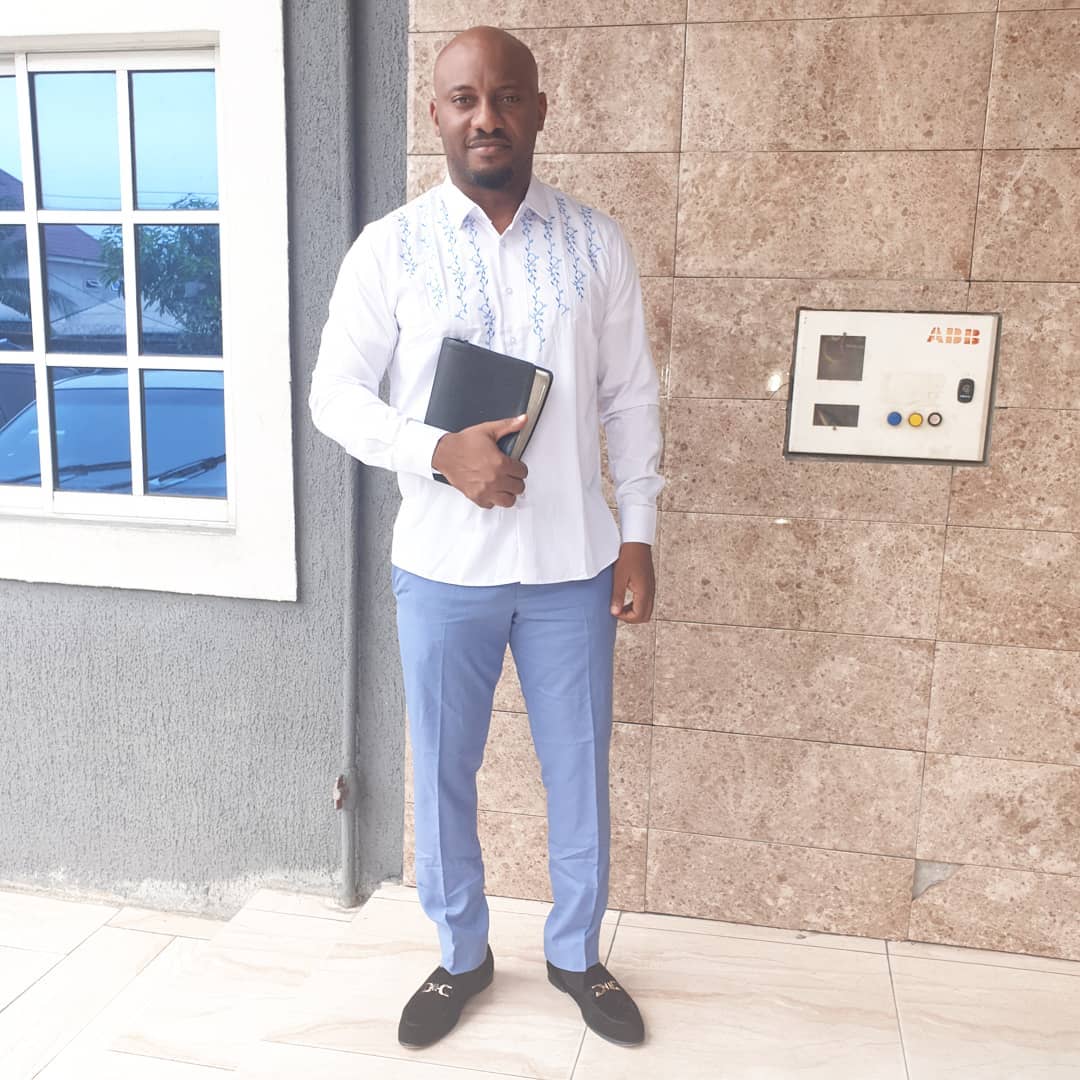 The movie star turned politician made this known via his Twitter page on Sunday, November 3, 2019. According to him, a person should be celebrated when he or she is alive.

“I don’t understand the concept of spending so much money on burials. Total waste to me! A person’s life should be celebrated when he or she is alive to join in the celebration, not in death. Some1 once asked me for a loan of some millions to use & bury his father. I was speechless,” he tweeted.

It is not clear why Yul Edochie was tweeting about burials and its expenses on a Sunday afternoon.

One thing we all know the actor has become popular for tweets and Instagram posts built around social and political issues in the country.

The actor turned politician made his frustrations known via his Twitter page on October 1, 2018, which we all know, is Independence Day.

“Can’t wish anybody a Happy Independence day, there’s nothing to be happy about. Nigeria is in a mess. The masses, the youths are unhappy. Poverty, hunger, joblessness, killings still prevail.

The government listens to the cry of the people. Power is nothing if ur people are unhappy,” he tweeted.

He went to advise the government and people to try something different as the way things are done at the moment isn’t working.

“Never heard of a nation being great simply because citizens “proclaimed its greatness” or “spoke greatness into it”. We’ve been doing this for 35 years, here we are. Isn’t it time we tried something else?” he concluded.
on Mon Nov 04, 2019 8:23 pm
EmmiAdmin