Checkout How Burna Boy Majestically Appeared On Stage For His Show At The Wembly SSE Arena In London (Video)on Mon Nov 04, 2019 10:47 pm 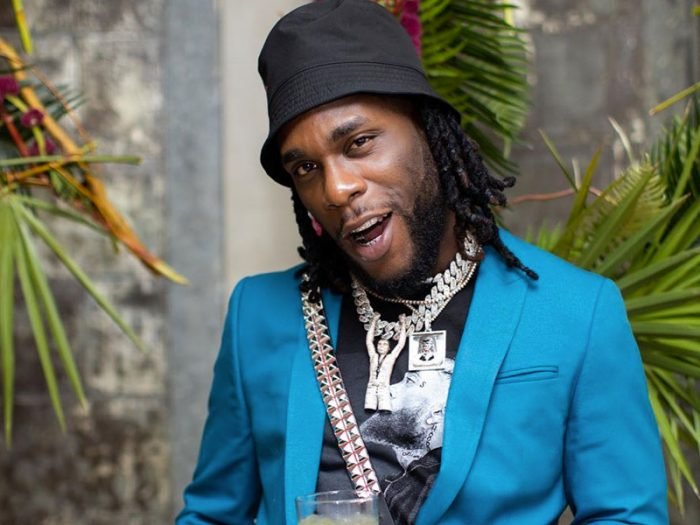 One of ther biggest moments in the history of Nigerian entertainment industry was yesterday night November 2nd of November 2019 when Burna Boy had a sold out concert in Wembly SSE Arena in London.

Burna Boy had a great night yesterday November 3, as he became the first Afrobeat artiste to sell out the SSE Arena asides winning the “Best African Act’ Award at the star-studded 2019 MTV EMA held in Seville, Spain.

The sold out concert which was held at the 12,500-seat SSE Arena also had Davido, Dave, M.anifest,ij Wstrn and Stormzy performing.

Checkout the video of how Burna Boy made a majestic entry on stage below:-
EmmiAdmin