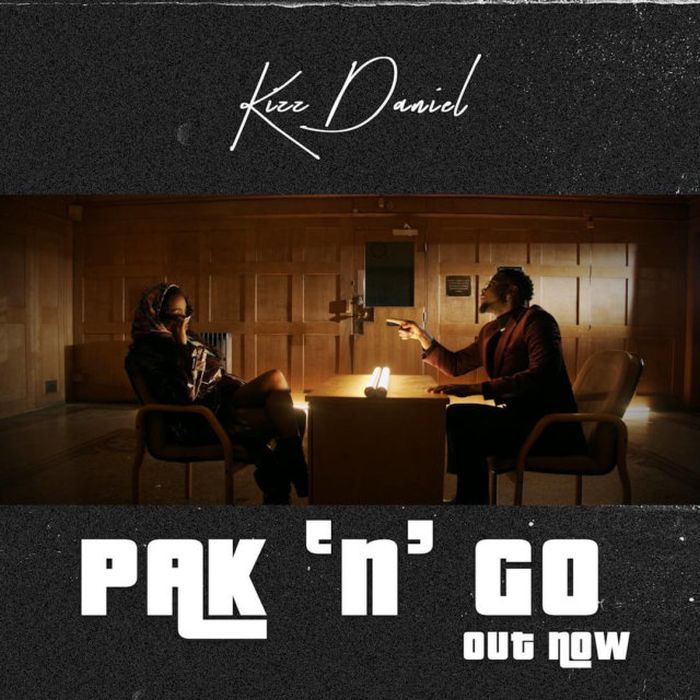 However, ‘Pak N Go‘ serves as Kizz Daniel‘s third official output for the year, it comes after the release of his previous single tagged ‘Eko‘.