After Winning ‘Best Africa Act Award’, Can We Put Burna Boy At The Same Level With Davido And Wizkid? 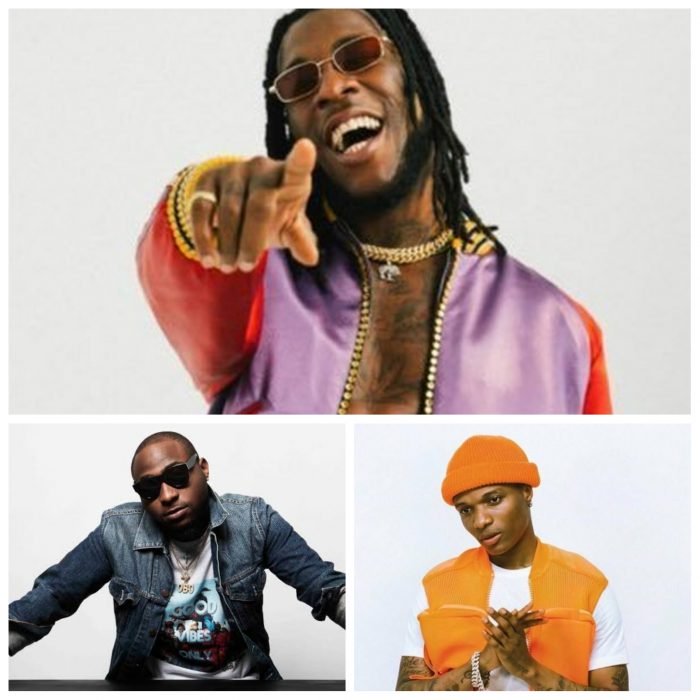 For almost decade or more, #Davido and #Wizkid has been dominating the music industry.

There are many Artistes who could be considered as the third in space, but Burna has been proving beyond the third position.

Burna Boy who is a serial hit maker just won the Best African Act at the just concluded MTV EMA 2019 which cements and verifies his alias ‘African Giant“.

Burna Boy has not stepped down since he broke into the limelight and he has stepped above any other artistes that could be compared to him.

To win the Best African Act is a huge achievement for the star, which brings about the hot question:

Is Burna Boy Now At The Same Level With Davido And Wizkid?
EmmiAdmin