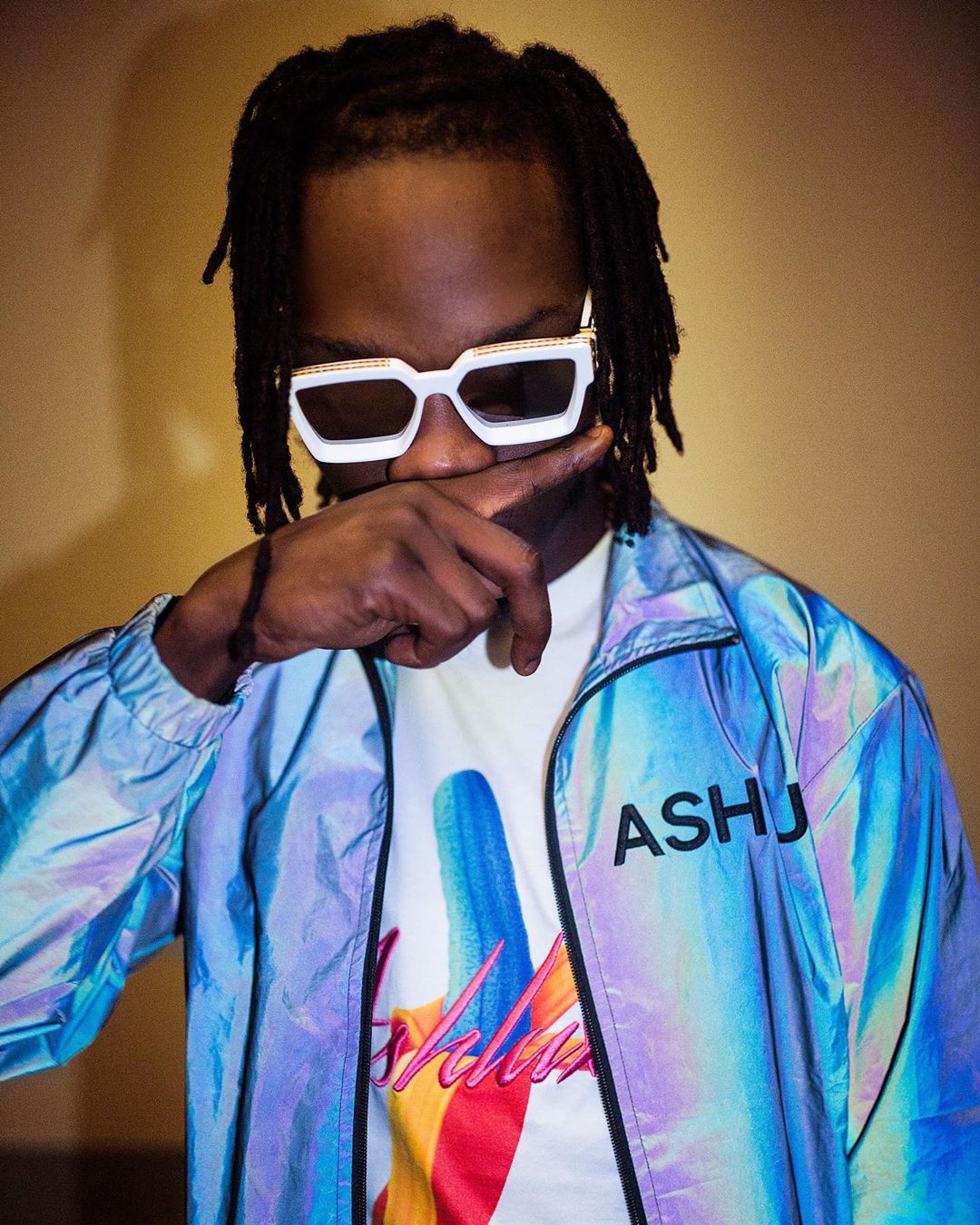 Nigerian singer Naira Marley has revealed that he loves sending photos of his private part to any lady he is dating while stating the reason why his messages cannot be viewed in public.

The ‘Jo soapy’ crooner who has consistently dropped controversial posts on his social media page took to twitter to explain why his messages can not be viewed in public by anyone he is in a romantic relationship with, as they may feel embarrassed by what he sends.