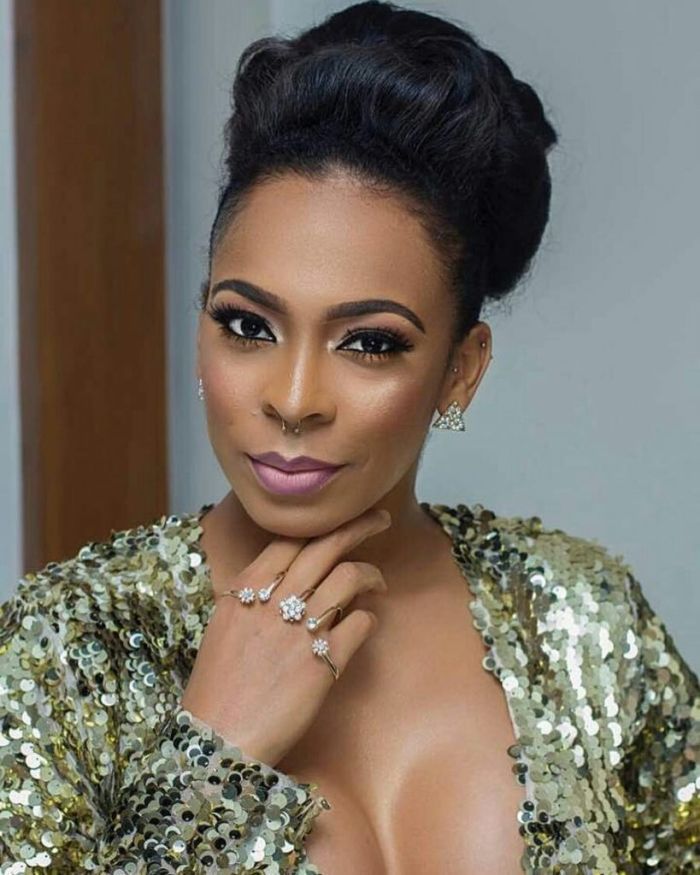 A former #BBNaija housemate, TBoss has tendered an apology to musician, #Davido after calling him out for arresting two girls who pranked him with fake pregancy.

Recall that TBoss did a video calling out #Davido and his team over the arrest of the two ladies, saying that he used a primitive way to tackle the issue.

She also added that it is sad he will get away with it.

Davido while reacting to her comments, described her as a ”Low Budget Toke”.

Well, it appears she has acknowledged her mistake and has tendered an apology.

According to her, she wasn’t fully aware about the whole situation. 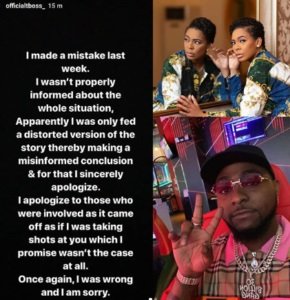