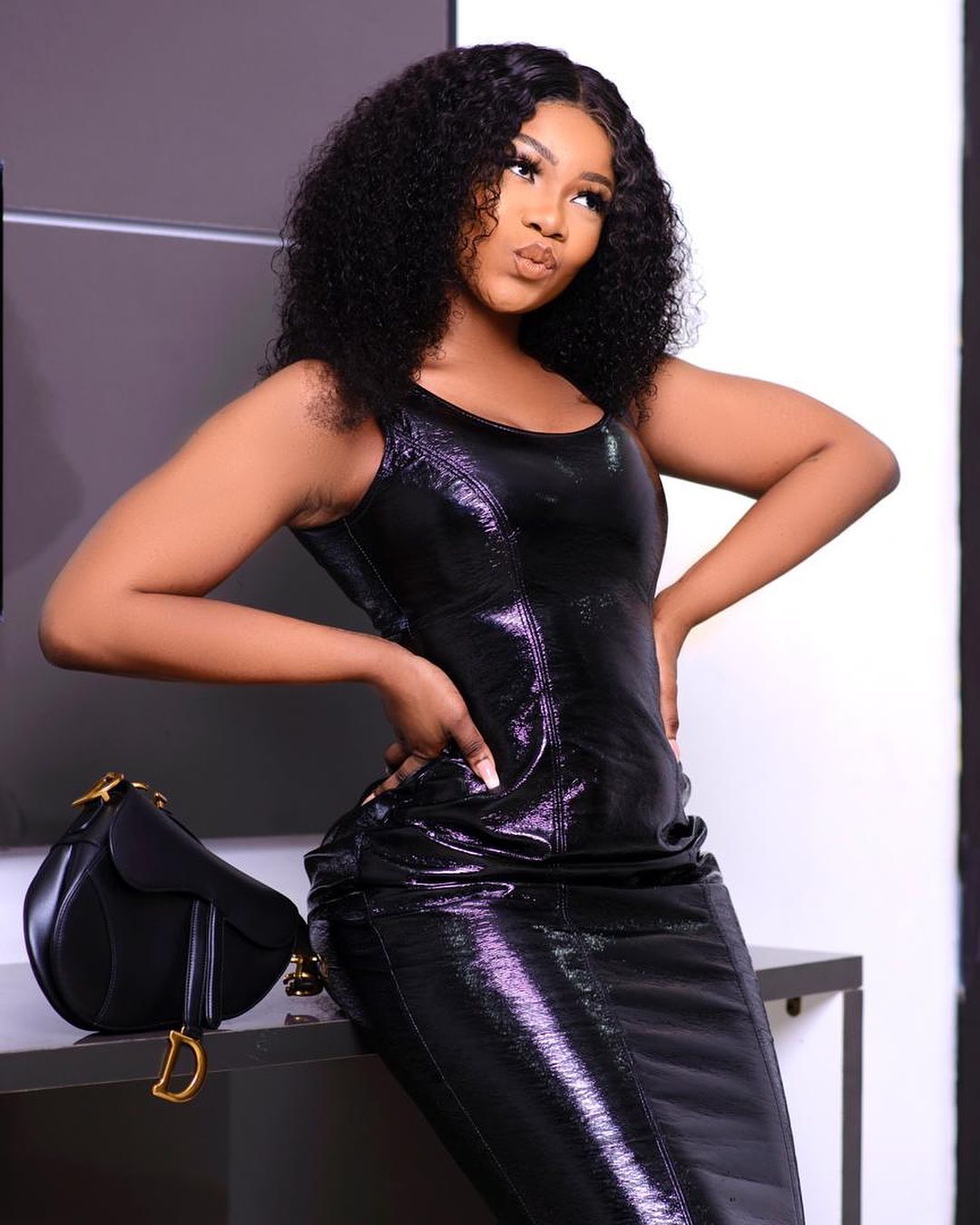 Tacha returned to Instagram today and has announced her home coming party to hold in Port Harcourt with her fans, Titans.

Tacha will be having her home coming party on the 8th of November and would be paying a courtesy visit to Rivers state governemnt, his excellency Chief Barrister Ezenwo Nyesome Wike on the 9th of November.

Natasha had previously revealed that she needed a break from the social media platform as she gets like 5000 messages from her fans Titans on the platform daily and she is unable to keep up with it. This she revealed during a live video with TBoss.