“I Take Take My Daughter To The Hospital Every Year To Check If She’s Still A Virgin” – T.I Makes Shocking Revelation

“I Take Take My Daughter To The Hospital Every Year To Check If She’s Still A Virgin” – T.I Makes Shocking Revelation 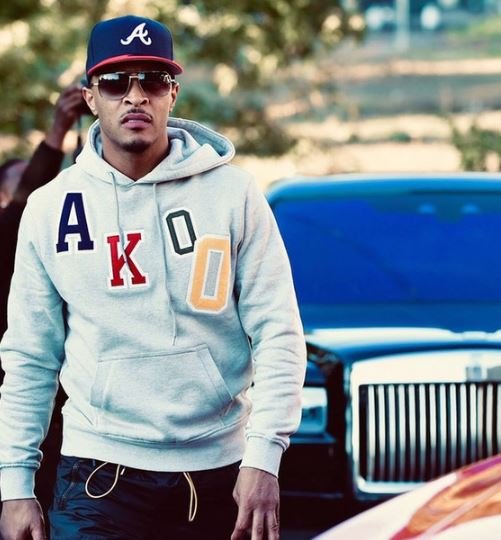 Okay, guys, celebs are known for going the extra mile to get things done but when one of them, T.I reveals that he takes his daughter to the hospital to check of she’s still a virgin then a lot of people are going to be talking.

According to TMZ, the rapper made this revelation known during a podcast. The podcast “Ladies Like Us,” which is hosted by two ladies, Nazanin and Nadia had T.I as their guest recently were the conversation about the dreaded sex talk with kids came up.

According to T.I. he not only accompanies his daughter to the hospital to get her hymen checked annually, but he also sits behind to wait for the results.

T.I. says he’s simply exercising his right as a parent to steer his daughter away from what he considers bad decisions. One of the hosts of the podcast then went on the say most children later appreciate the decisions their parents made on their behalf. 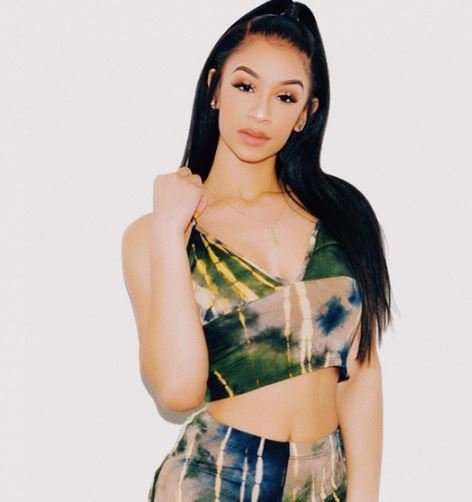 “I think that most kids in hindsight, looking back, they always thank their parents for not allowing them to damage themselves as much as they could have,” she said.

T.I’s daughter, Deyjah turns 18 this year and she has already sent warning signals to all the guys out there waiting for her to come of age… it’s going to be a ‘long thing.’
on Thu Nov 07, 2019 8:03 pm
EmmiAdmin