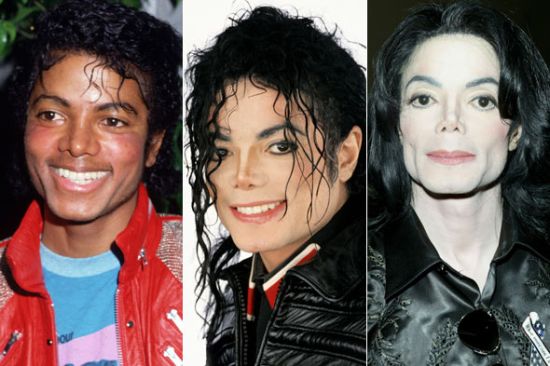 Michael Jackson’s first moonwalk socks are going up for sale for a huge amount.

According to Gottahaverockandroll, MJ’s stage-worn, custom crystal stockings, which he donned during his performance of “Billie Jean” in the 1983 TV special, “Motown 25: Yesterday, Today, Forever” are expected to be sold from $1-2 Million.

The socks are part of Frank DiLeo collection. DiLeo is the late music exec who signed Micheal Jackson to Epic Records and managed him from 1984 to 1989 following the massive success of “Thriller.”

See a picture of the socks below:- 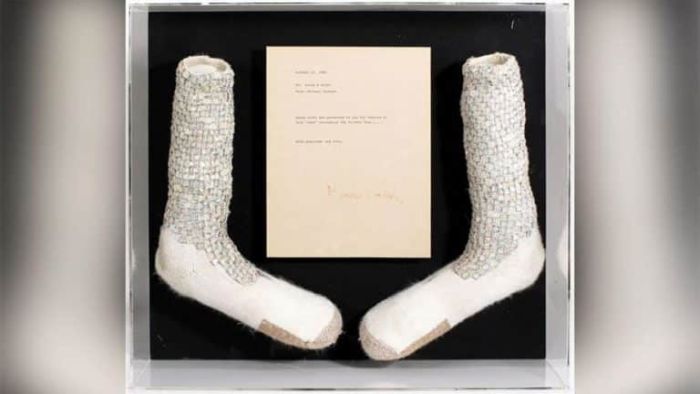 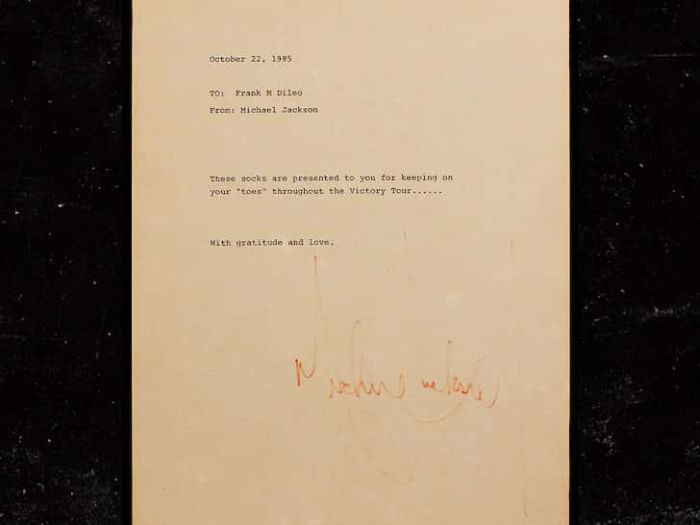 The items came along with a signed letter from Michael to Frank DiLeo. In the letter, the late Pop King said the socks were a token of appreciation for keeping on his “toes” throughout his famous Victory Tour.

According to TMZ, there is also a letter from DiLeo’s wife attesting that Michael wore the socks for his debut moonwalk during the TV special along with a certificate of authenticity.