Fireboy’s Hit Track “Jealous” Is Now Going To Be On 2 Different Albums – RIGHT OR WRONG? 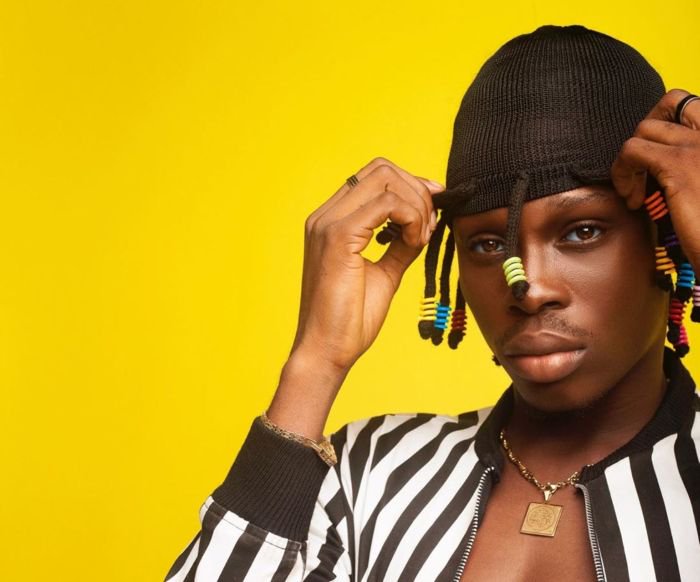 So #Fireboy is now officially the first artiste in the World to have one song on two different albums. Well Done Damola
Seriously, I was totally struck dumb when I noticed Fireboy’s “Jealous” made it to the tracklist of his soon to be released debut album “Laughter, Tears, and Goosebumps” I was not expecting it there.

See the tracklist below:- 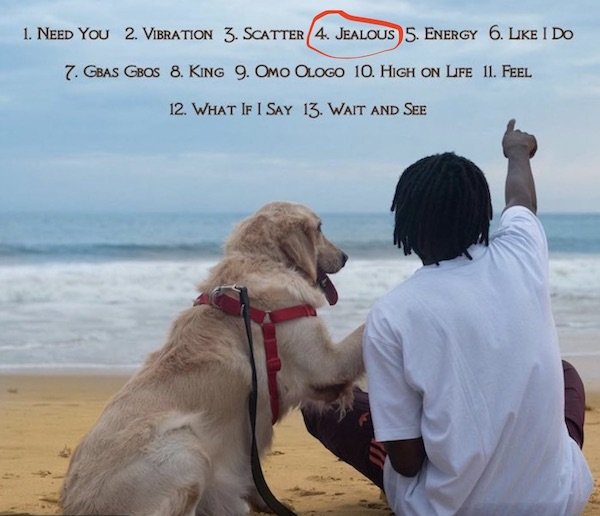 We can all recall that this same song “Jealous” happens to be one of the track in the YBNL Mafia Album that was released late last year from the YBNL constable, and the albums look like an introductory album for Fireboy as he covers most of the album. 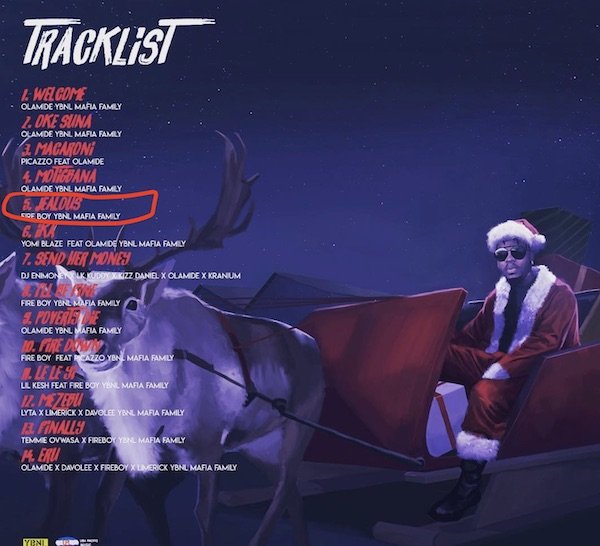 Though “Jealous” happens to be one of biggest song in Nigeria this year, after it solely breaks out from the YBNL Mafia Album, but that doesn’t make us forget it was already part of an album.