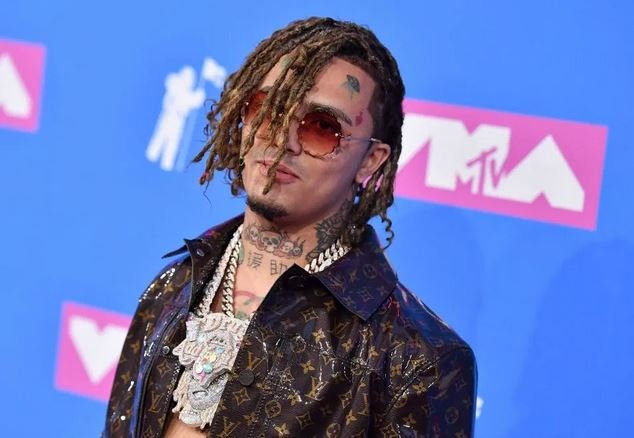 A popular rapper has ended being bitten by a snake while he was out shooting his music video.

Astonishing footage shows rapper Lil Pump being bitten by a SNAKE during a music video shoot.

The 19-year-old was left with blood pouring out of his hand during the incident on Thursday.

At the start of the video, he is seen sitting on some steps before he is given a snake by a handler.

But he quickly jumps up and screams after the reptile sank its teeth into his flesh. 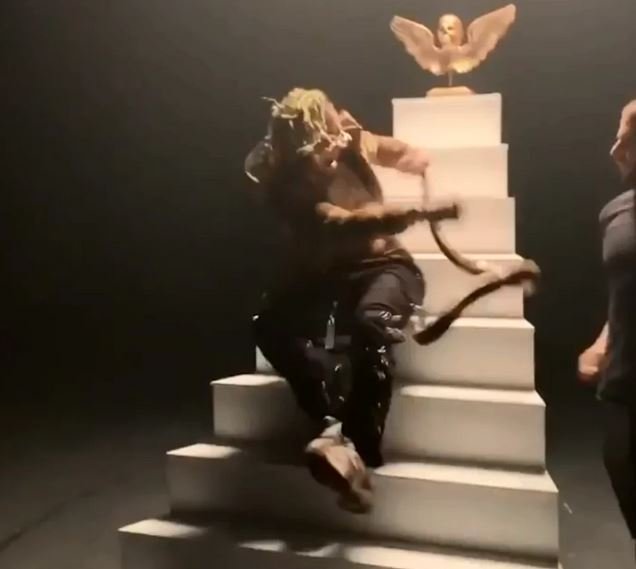 A video of the incident posted on Instagram is captioned:

The rapper, 19, showed off the bloody wound to his hand during the incident on Thursday 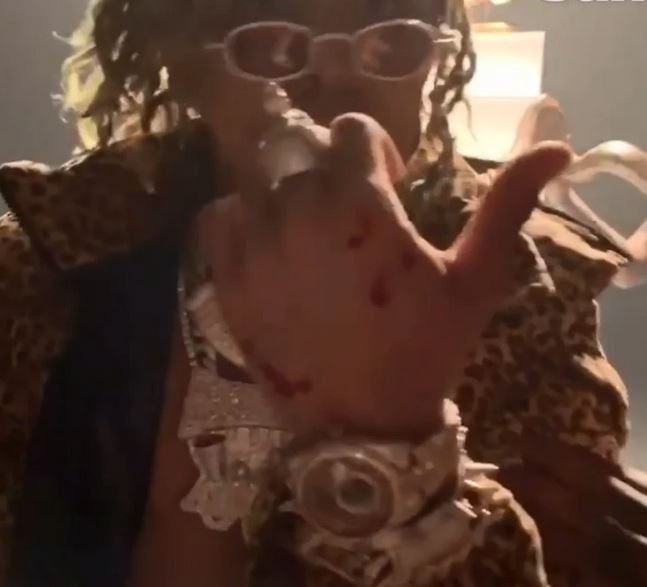 At the end of the clip, the angry beast launches another bite attack at someone else on set.

It is unclear how badly the Gucci Gang star was injured or what kind of snake was involved.

Snakes used in showbiz normally have their venom sacks removed and filled in with silicon to prevent them growing back.