This Throwback Picture Of Actress Ini Edo Will Inspire You

This Throwback Picture Of Actress Ini Edo Will Inspire You 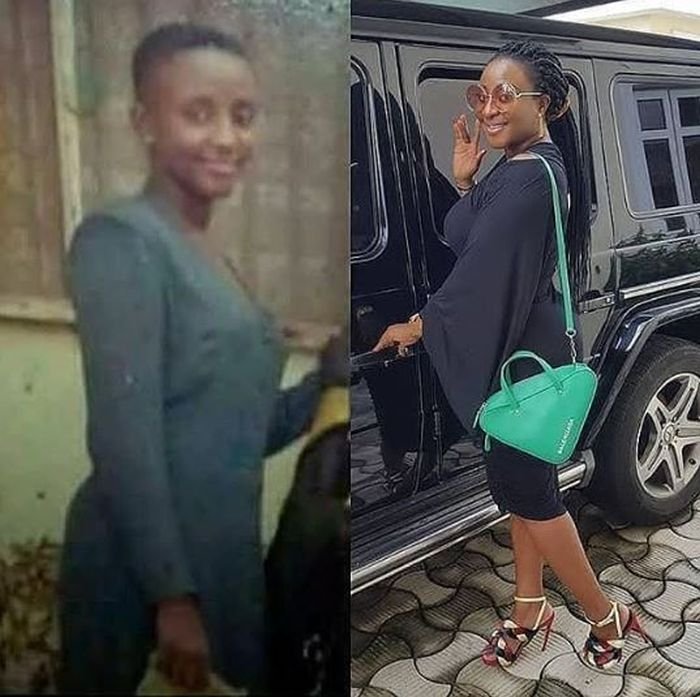 Social media users have brought out an old picture of actress Ini Edo during her days in Akwa Ibom before the fame and money.

Ini Edo, a 37 year old divorcee came from a humble background to become one of the biggest personalities in Nigeria’s local industry.

Despite the politics and the limitations in the entertainment industry, Ini Edo kept her head up as she focused on the bigger picture.

Her old picture is bereft of the trendy clothes, jewellry, cars and foreign trips that we know her for today.