Olamide Is Gradually Going Down Because He Decided To Remain Local

Olamide Is Gradually Going Down Because He Decided To Remain Local 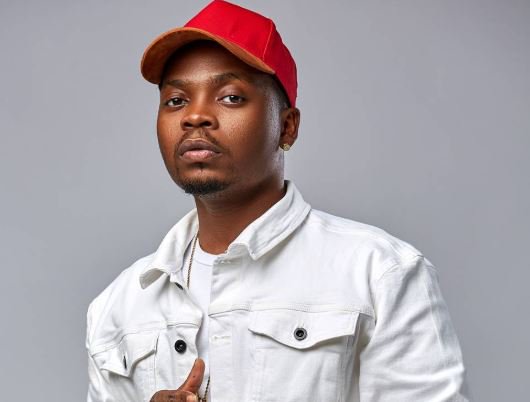 #Olamide is one of the major rappers who came to spotlight with hardcore rap in the Industry.

His decision to stick to what he does best had been paying off over the years, but it seems people want more from the YBNL boss.

Olamide popularly known as Badoo is one of the most respected and recognized artists in the Country. His ability to rap and sing, fit into different genres of music from rap to reggae to fuji and many more has distinguished him from a lot of rappers in the country.

This brings one to the reason why the artiste has not been duly acknowledged globally and outside Nigeria alongside his peers like Davido and Wizkid.

Why is Olamide Name Lacking International Recognition?
Olamide has made quantity his main goal, Flooding the scene with songs and songs till you reach a point of equilibrium and then start to diminish.

He has decided to stick with his old ways which is very competitive right now, If Davido can switch from “Ekuro” to “Risky” nothing stop Badoo from going international with his influence.

Badoo is too full of talent than to be marked as a local rapper. We want to see him topping the billboard chart and scoping his own BET award soon too.

Grammy
I have a strong believe Olamide has a shot at getting a nomination and even win the most prestigious award in the world. Burna Boy switched from Naija music to African then went International and got rewarded bountifully in a space of 2 years. Talented and versatile artists like Olamide shouldn’t have any problem getting one if he wants to.

Olamide is a Legend and will remain one, however, breaking into the international market would light up his career.