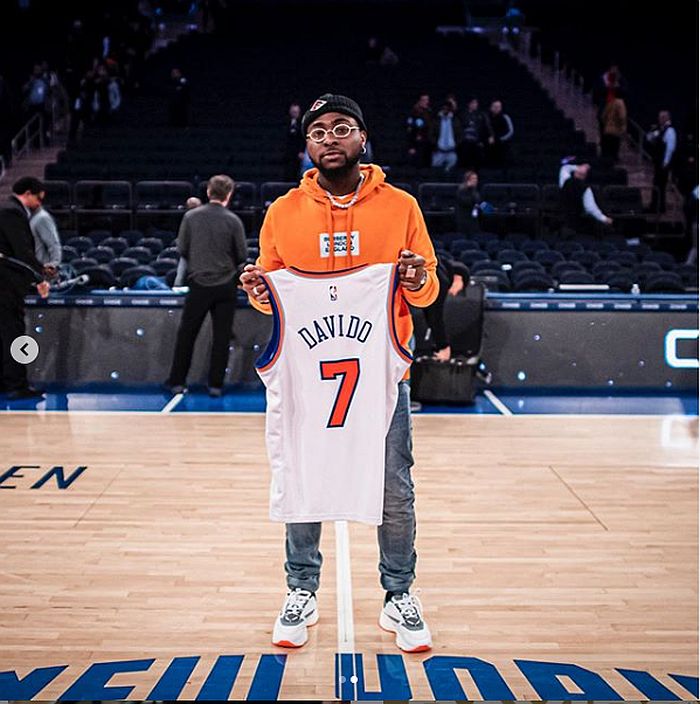 Just days after the release of his sophomore album, ‘A Good Time’, the singer has been pictured with two top American acts, J.Cole and Trey Songz.

David was pictured with the singers and Noah, Trey Songz’ son at the Madison Square Garden, where they all watched the Knicks vs Nets basketball game on Sunday.

David, who is a father of two girls already, just welcomed a son with his woman Chioma Rowland. The newborn has since been named Ifeanyi Adeleke. 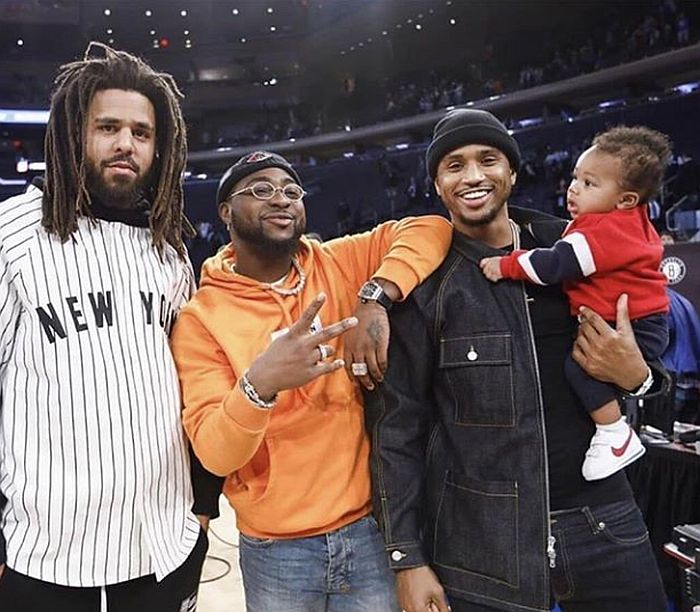