How My Celebrity Status Gave Me Problems In School – Actress, Omo Ibadan Reveals

How My Celebrity Status Gave Me Problems In School – Actress, Omo Ibadan Reveals 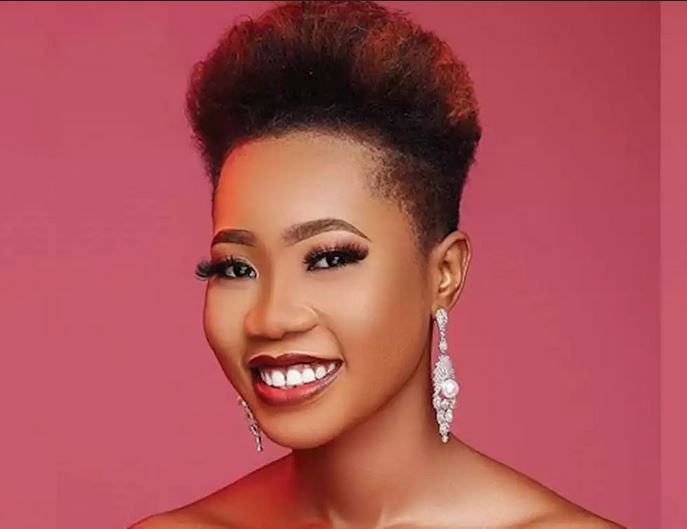 One would have presumed that comedienne and actress Lizzy Jay, better known as Omo Ibadan had a smooth academic journey, however, the petite actress who became famous through her comedy skits on Instagram said earning a degree was a tough one for her.

The actress said she wanted to be a medical doctor but ended up with a degree in Microbiology.

In an interview with Sunday Scoop, Omo Ibadan said being a popular student came at a high price for her because lecturers would not give her preferential treatment.

The actress also said though she was not sure of a first-class grade, an upper credit was feasible.

“
“Well, may be an upper credit. I don’t calculate my CGPA? Being a celebrity didn’t influence my grades at all. As a matter of fact, I had more problems in school because I am a celebrity. For any reason I had to miss a test, I couldn’t go to the lecturer to help out because they might say I’m taking advantage of my status.

“I had more problems because I’m a known face. If I’m absent they always know. I wasn’t even close to my lecturers. Of course there were some sacrifices I had to make but I had to do my best to graduate. I just knew I can’t fail. I knew that failure was not an option for me. Though it was not easy to combine entertainment and schooling, at this level I couldn’t record another failure.’’”


She added, “If I have the opportunity to study medicine, I’ll still do it but not in Nigeria. I’m also planning to go for master’s.”

Omo Ibadan who has impressive followership on her social media handles stated that the ideas for her skits usually come at night.

“Sometimes ideas come when I’m with my friends or younger brothers. Most times when we talk, I pick little things from them that I can use freely. But I get ideas and develop my skits in the middle of the night. Because I sleep late, the ideas come when I’m relaxed,’’ she said.

On why she doesn’t flaunt her relationship on the Internet, the comedienne said her last relationship was three years ago.

“I’m not in a relationship for now but even if I have, I can’t say that I will flaunt it on the Internet’’, Omo Ibadan said.

The actress also said she wasn’t bothered about not being voluptuous and would not consider cosmetics surgery nor fault ladies doing it to enhance their body.

Omo Ibadan said, “I love my small stature and looks although cosmetics surgery hasn’t crossed my mind. But I don’t have problems with people that do it. If you think something is wrong with your body and there is a way to make it perfect, please do it. Maybe if I eat more, rest and don’t stress myself I can grow bigger.’’

The outspoken entertainer also condemned people who don’t pay her when she promotes their businesses. “I’m not building a career to be poor,’’ she stated.
on Tue Nov 26, 2019 5:21 pm
EmmiAdmin