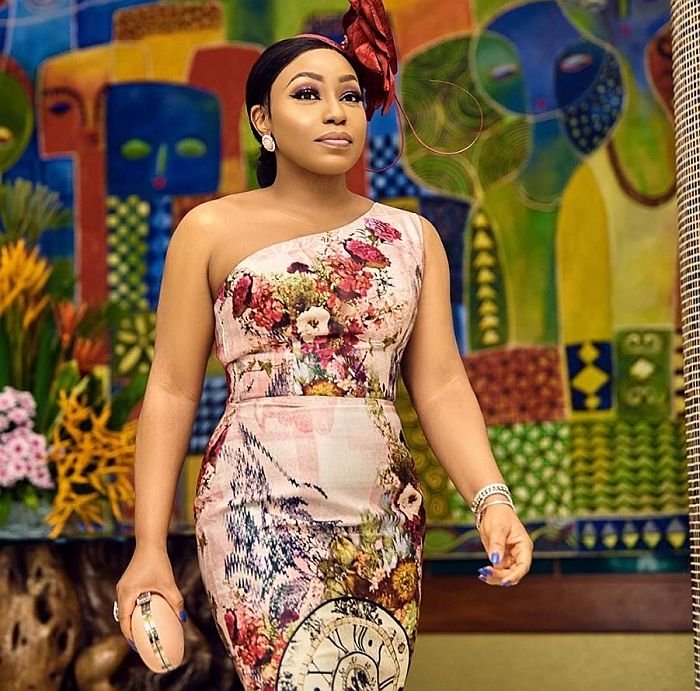 Recall that Mercy and Ike had given viewers mixed feeling with their affair back when they were still in the competition.

However, doubts about their love for each other has since been dismissed, with the way they dote over one another.

Rita, who was among the few celebrities that rooted for Mercy during her stay in the BBNaija house made this known via her official Twitter handle.

Read what she tweeted below:-