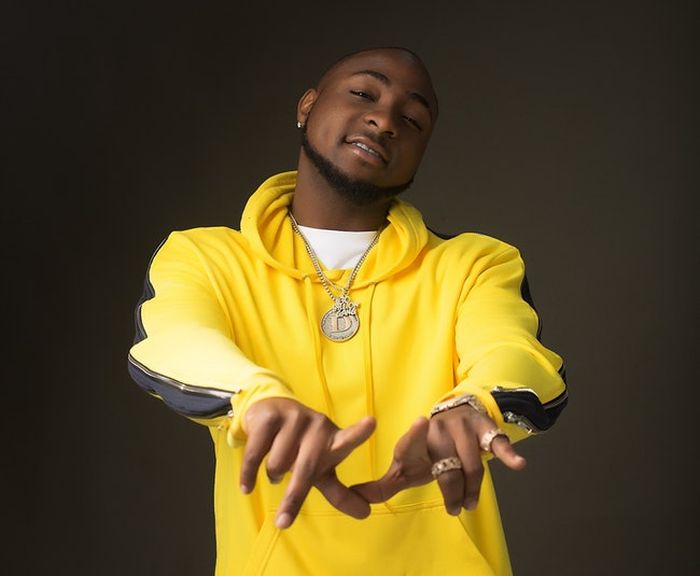 The media company is also known for putting our several entertainment-related lits and articles, and this is one of them.

In this list, they applaud and talk about the top 10 of Africa’s biggest music acts.