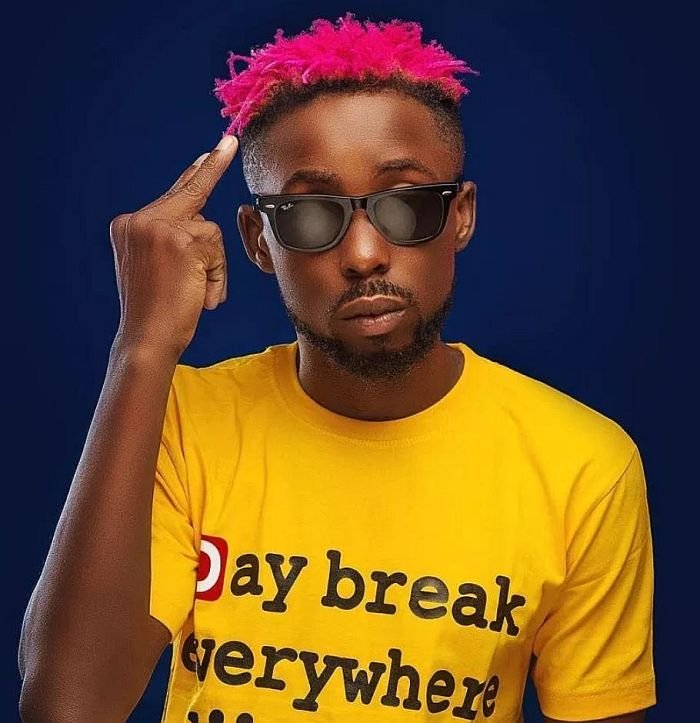 Nigerian rapper, #Erigga has been trending on social media after he stated that prostitutes make more money than bankers.

The rapper in his post mentioned that he was ready for any debate as he stood by his statement on the social media platform.

Read what he tweeted below:-

Do You Agree With What Erigga Said?
EmmiAdmin