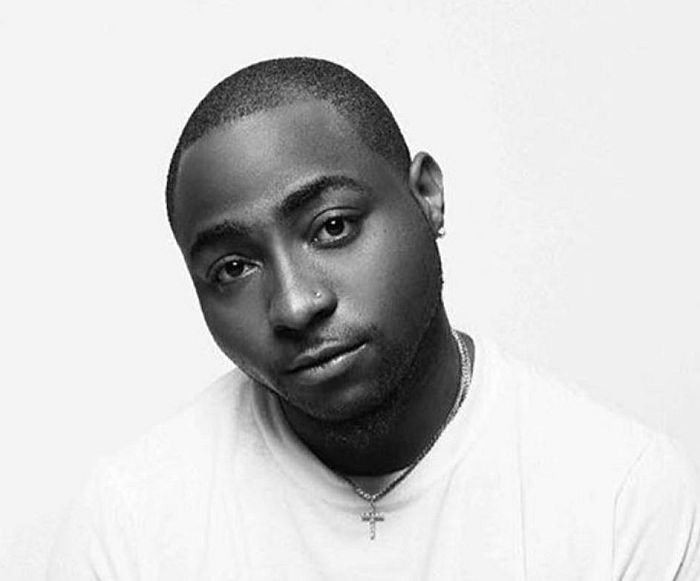 There is serious pandemonium in Jos after core fans of ace musician, Davido stormed an event to watch their idol perform on stage, but met his absence.

The singer was supposed to attend the mega fiesta in Jos. He had also put up a notice on his verified page about his visit to Jos, but on the day of the event, he couldn’t show up due to undisclosed reasons.

Angry Nigerians who already had hopes of seeing their idol but got disappointed after being told that the singer wouldn’t be performing anymore, began to destroy properties and throw stones around the premises.

From the video, background voices could be heard lamenting over the disappointment, and another saying ‘Davido you fuck up……’

Watch the video below:-
EmmiAdmin