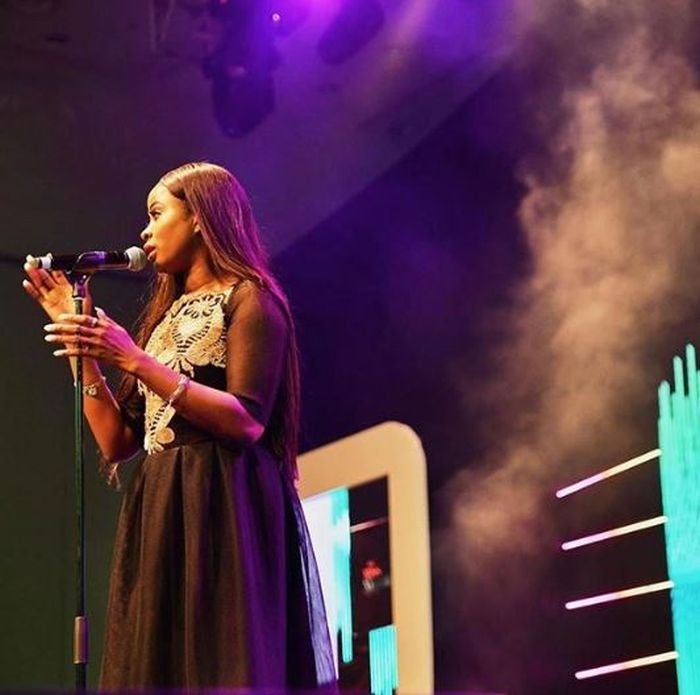 Recall that the reality star cried out publicly that she is giving up on her dream on singing because she doesn’t have enough money. She also revealed that she used all her savings to take care of her mother who fell sick recently.

The reality star received mixed reactions from social media after opening up on her ordeal.

But now it seems she is having the final laugh after performing at arguably the biggest pageant show in the country.