Here Is Why Kizz Daniel Might Not Get Bigger To The Level Of Wizkid, Burna Boy & Davido

Here Is Why Kizz Daniel Might Not Get Bigger To The Level Of Wizkid, Burna Boy & Davido 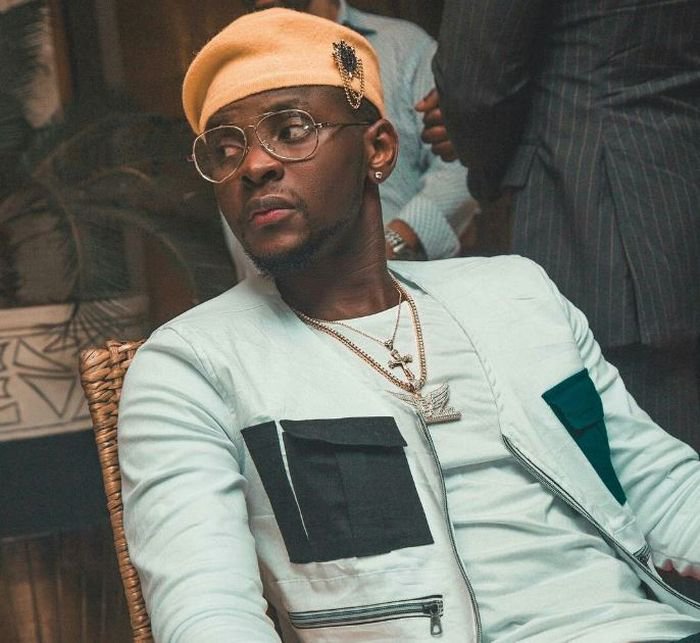 Truth is bitter, only the smart ones will accept it to become better.
To describe Kizz Daniel as an Artiste, the word “Talented” is an understatement, he has proven himself to be a genius in the art of music.

Vado has been hot year-in-year-out, there was never a year the sound of Kizz Daniel was not felt in the music industry. He is that good

One would have predicted that at this stage of Kizz Daniel‘s career he will be competing on the same level with Wizkid and Davido even before Burna Boy came into the picture.

Olamide does not joke with his relationship with Wizkid and Davido. Burna Boy and Naira Marley gained a whole lot from their relation with Zlatan.

Apart from music collaborations which are always done on the business ground, who is Kizz Daniel‘s friend in the music industry?

That question is abnormally rhetorical.

Pride
Why do you think it seems Kizz Daniel has no other artistes as a friend in the music industry? Don’t you think it’s Pride?

Pride is written all over Kizz Daniel‘s career journey. You all remember when he made Harrysong pull down the song “Selense” just because he doesn’t want himself and Reekado Banks on a song?

No Strong Team
If you are going to isolate yourself from every other artiste in the music industry, you will at least have a strong team.

I don’t think Kizz Daniel has ever shown up at the concert of any other Nigerian artiste after sacking his manager who got slapped trying to get him on stage at Davido‘s concert last year.

Burna Boy wouldn’t have made it this big without a strong team of people managing all aspects of his music career well. Music is not about posting good looks on social media and good music.

At this point, Kizz Daniel needs a strong team that can propel his career to the world stage.

Sincerely, we love Flyboi and that’s why we need him to fly high. Hopefully, he will work on himself and 2020 will be a better year for him.

What Are Your Thoughts On This?

What Do You Think Kizz Daniel Needs To Start Doing So As To Get The Level Of Burna Boy, Davido And Wizkid?
on Tue Dec 03, 2019 1:58 am
EmmiAdmin