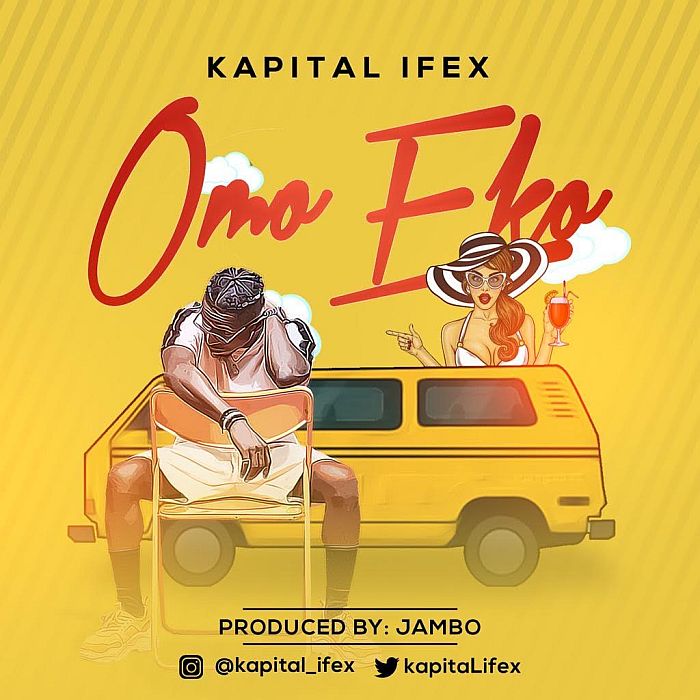 “Kapital Ifex” decides to make a ground breaking record influenced by the Typical Lagos Lifestyle and hustle spirit of every young girl living in the city.

However, “Omo Eko” Which is perceived to be the New Lagos Anthem is coming off his soon to Be released body of work slated for next year 2020.