What Is Really Happening To Our AJURA In G-worldwide? (You All Should Read This) 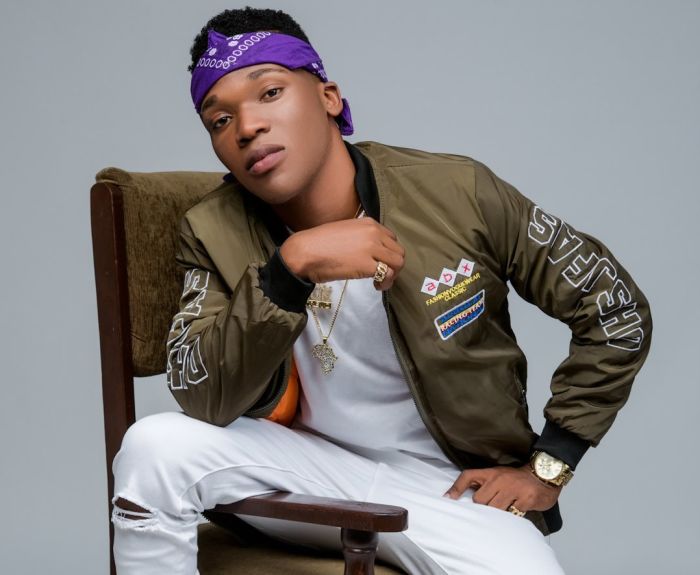 Ajura is supposed to be on the same level as the likes of #REMA, #Joeboy, #Fireboy and the rest.
It’s evident that Ajura is a talented artiste with a good lyrical content, he released singles like “Enchanted” and “Overtake” but we haven’t heard anything from him in a while.

Are things not going smooth with him in the label?
From a source that wants to remain anonymous, rumors have been flying around that there’s an issue in the house and we also noticed that Ajura has not been affiliating with the company’s manager for a while as we know that they were very close.

The last time we heard from AJURA was last Year December and there’s been no sign that he will drop any song soon.

Ajura is a talented artist and needs to be heard!
G-Worldwide should not have to kill the young Man’s Dream.

Ajura, as I will always say, is talented and lyrically gifted.

Don Jazzy would have made him a bigger Artiste
If Ajura was in a management team like that of Don Jazzy, I am very sure he would be bigger and better than what he is now.

Ajura who was formerly known as OJD has had so many great songs before he joined GWW.

I think the management and promotional team of G-WORLDWIDE is very weak!!!

G-WORLDWIDE need to step up their game in the industry

Ajura is supposed to be with the likes of REMA, Joeboy, Fireboy and the rest.

With only his debut single “Enchanted” he could be nominated for headies next rated.

Thank you all for reading.