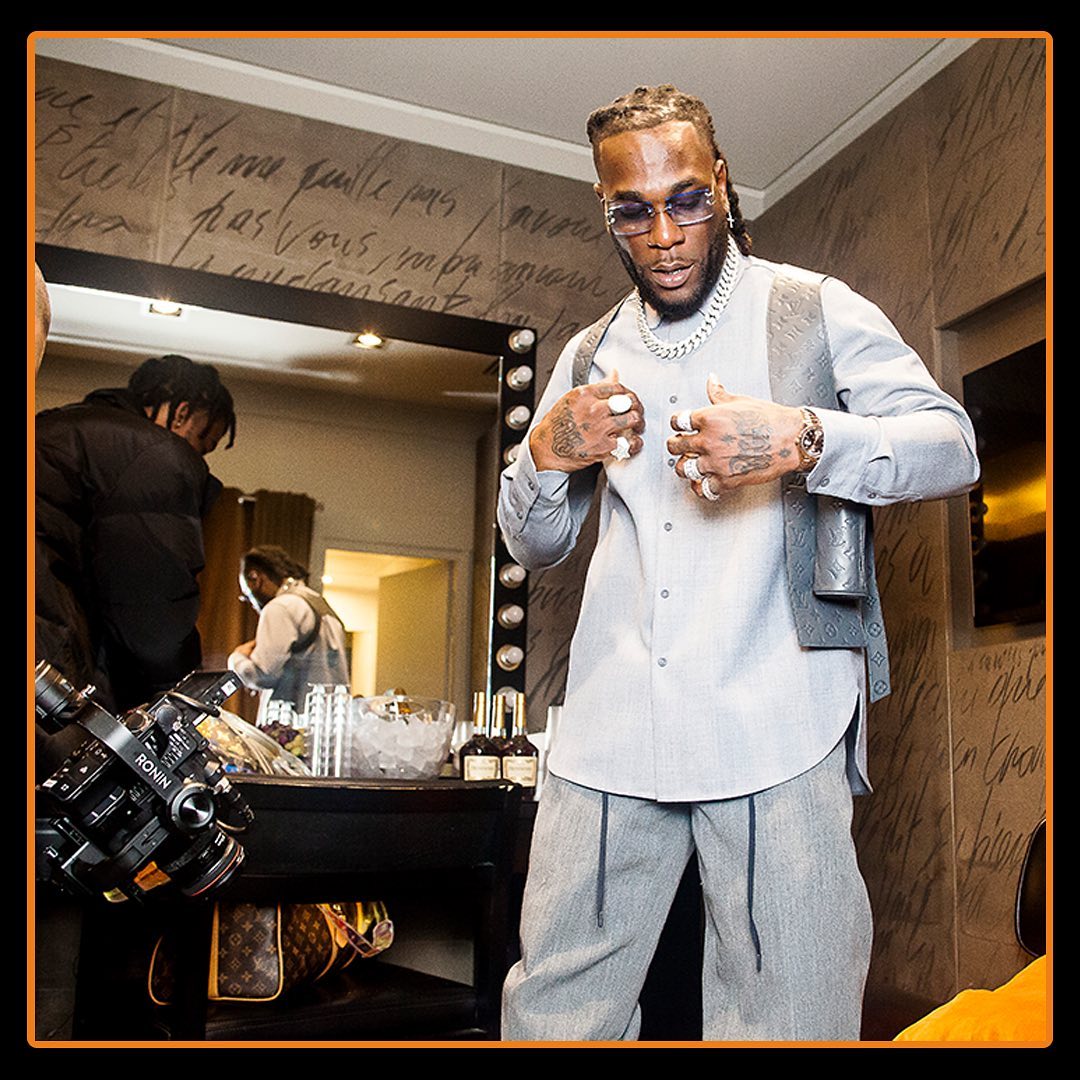 On November 3, 2019, Apple Music Africa sent results of the most-streamed songs in Africa to its partners.

The list is broken into two; the most played songs in Sub-Saharan Africa and in South Africa.

However, countries like Comoros, Djibouti, Somalia and Mauritania as geographically part of Sub-Saharan Africa.

The result of this is that in most parts of Africa, Nigerians songs are the most played.