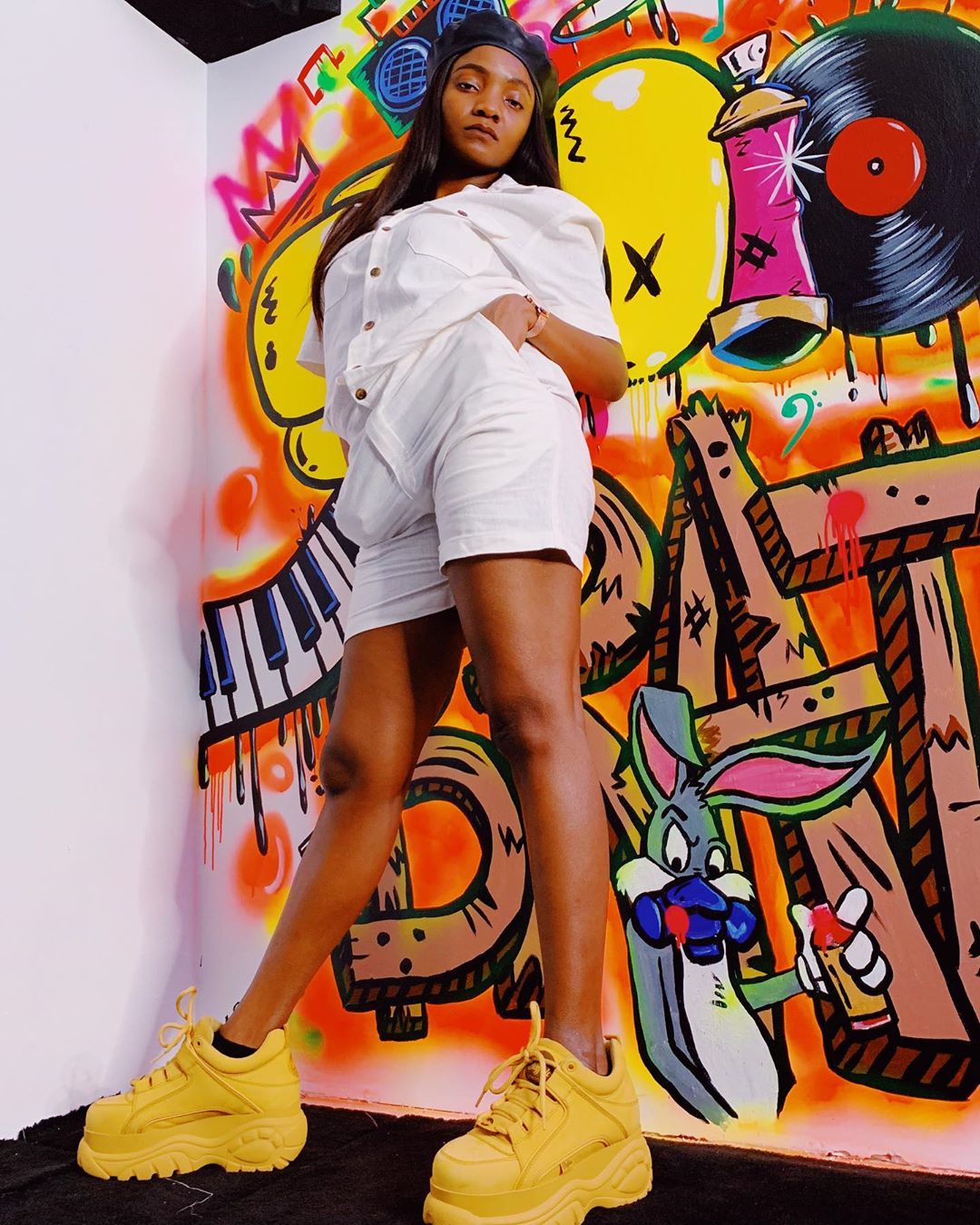 Nigerian singer Simisola “Simi” Ogunleye has tackled the Minister of State for Labour and Employment, Festus Keyamo following his support for the hate speech bill, saying there are more pressing issues in the country.

The Minister who had earlier said those who are against the social media bill to unblock those that irritate them on social media, adding that the people should not be intolerant on social media and ask others not to.

““Those so-called overnight Social Media ‘activists’ who oppose the Social Media Bill should first stop blocking those who irritate them with insults, unblock all those they have blocked and apologise to them. You can’t be intolerant and ask others to be. Practice what you preach.””


In her reaction, Simi said that democracy does not permit a law that makes people sensitive when they talk about the people they voted for.

The singer further said that there are more pressing issues in the country.

““In a democracy sir, it should not be the law for people to be ‘sensitive’ when they talk about the people they voted for.

“How many false posts about the government actually circulate that warrants a bill like this?

“We have way more pressing issues in Nigeria and even you know it!””