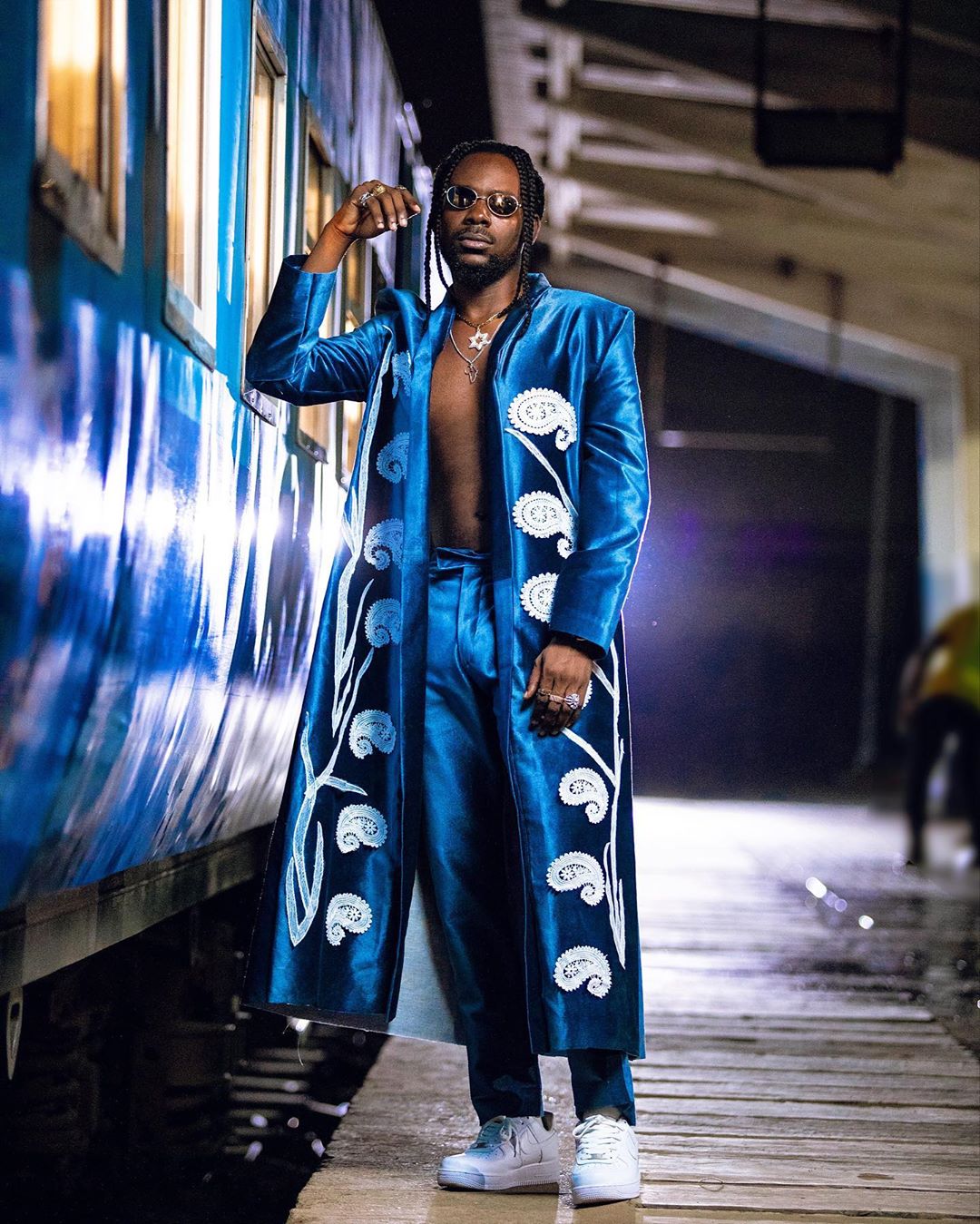 Some people can lie sha!!!

Adekunle Gold himself can’t help but give a salute to the lying twitter user.
After AG narrates how a man named her daughter Ire caused of Adekunle Gold’s song titled “Ire“, then to buttress how dope the song was a twitter user drop a bombshell.