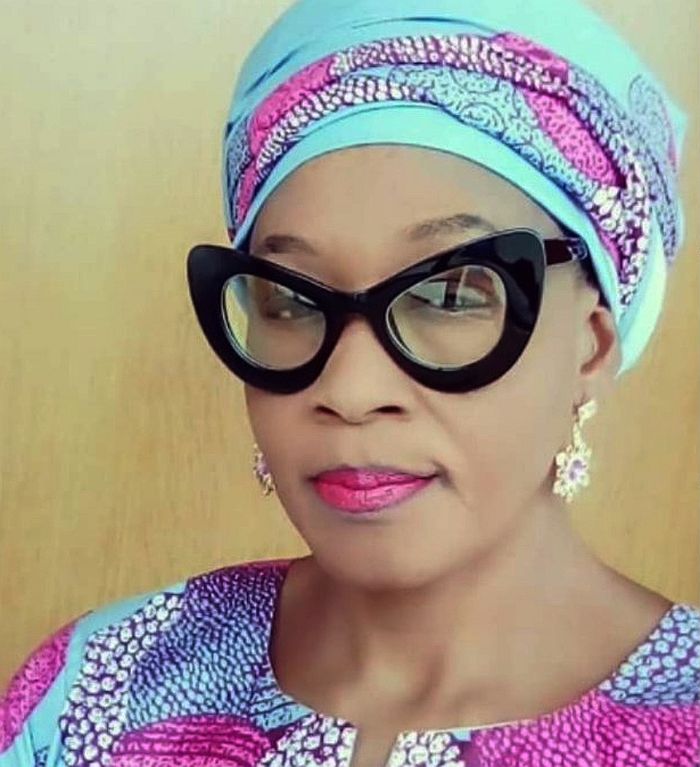 Controversial journalist, Kemi Olunloyo has slammed men who refer to random girls as ‘babes’, without being in an official relationship with them.

According to the journalist, referring to a girl whom you are not in any relationship with as ‘babe’, is offensive and shouldn’t be adopted as Nigerian culture.

Read she wrote below:- 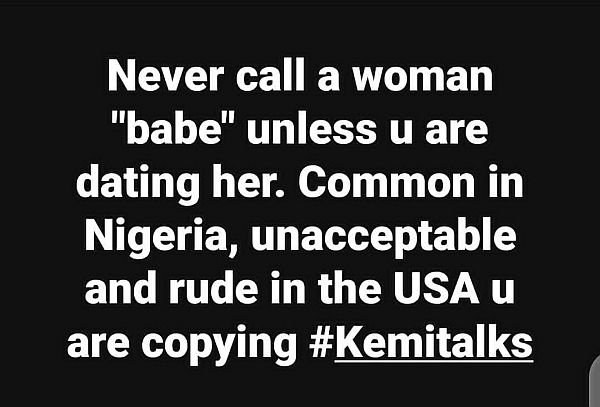 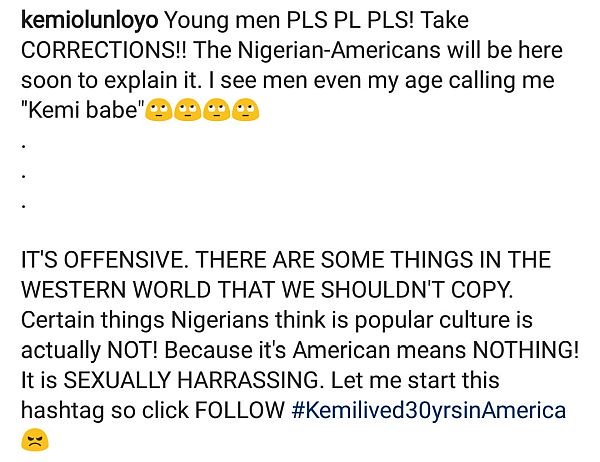