Davido, Wizkid, Burna Boy & Olamide – Who Do You Think Deserves Nigerian Artiste Of The Decade Award?

Davido, Wizkid, Burna Boy & Olamide – Who Do You Think Deserves Nigerian Artiste Of The Decade Award? 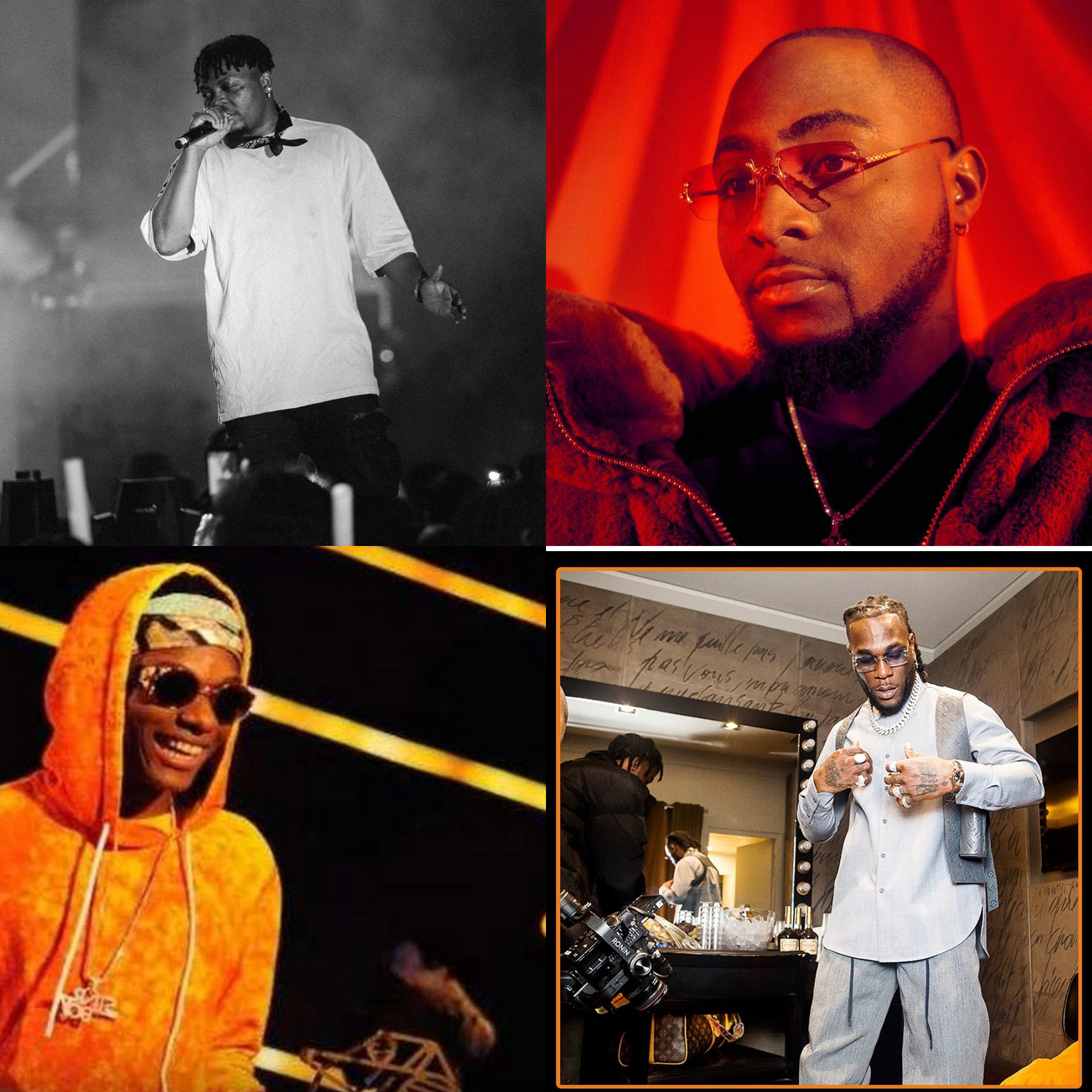 For the past 10years now, the Nigeria’s music industry has been blessed with so many talented artistes.

Some lasted for a very long time while others fade off in no distant time.

Talking about relevance in the music scene for the past 10 years and the level at which they have taken Nigerian music to, we cannot but agree that Burna Boy, #Davido, #Wizkid and #Olamide are potential Artiste Of The Decade award winners. 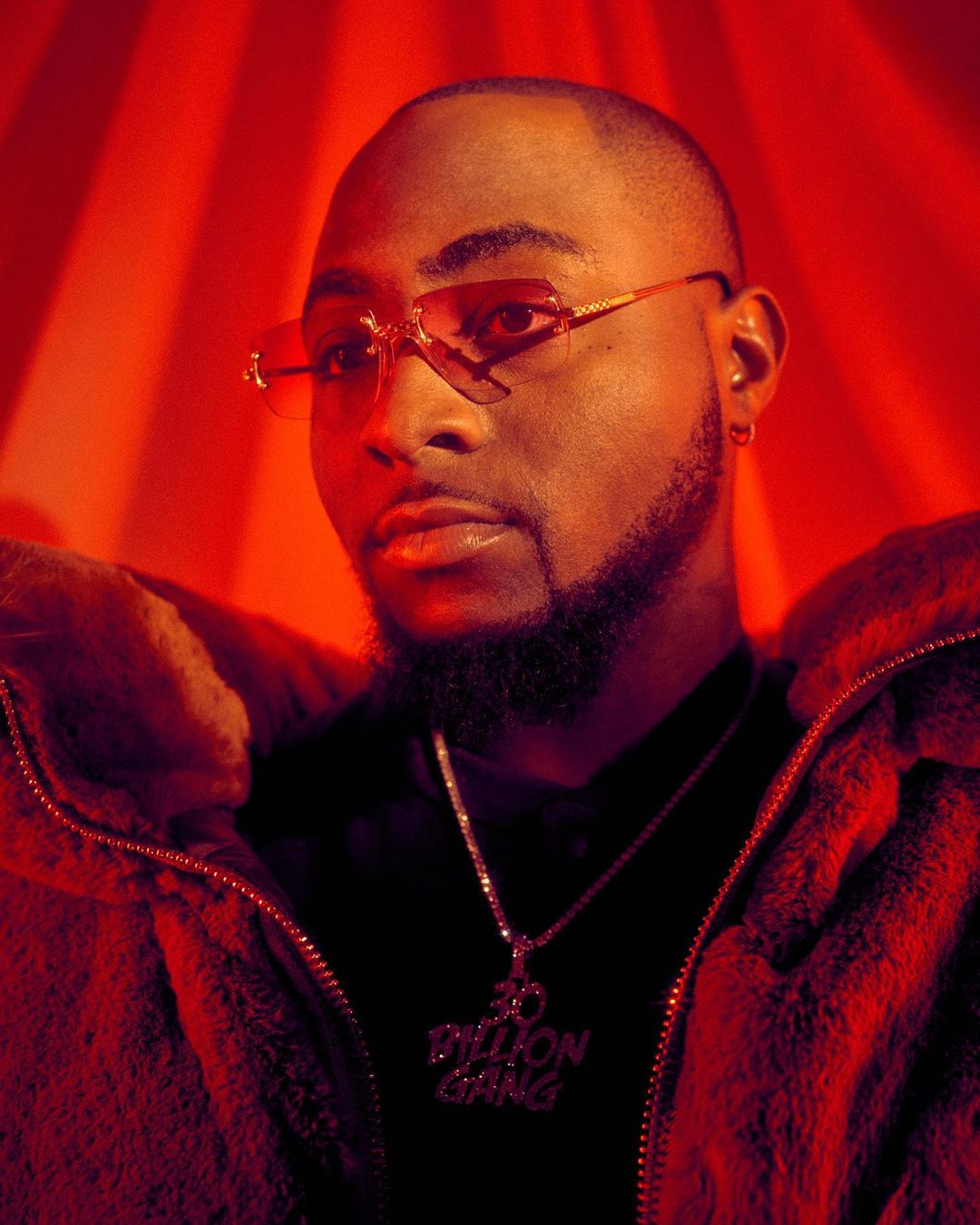 After his massive breakout into the music scene in 2011 with his smashing hit single “Dami Duro” and subsequent release of “Omo Baba Olowo” album Davido has been wielding so much impact in the music industry till date.

Aside from having many hit singles to his name ranging from “Aye“, “Skelewu“, “Gobe” and a host of others, Davido has collaborated with virtually all artistes in the music industry.

His deal with Sony Music at some point brought a major setback to his career, but the whole thing turned into blessings when he broke-away from the unfavourable record deal and started winning worldwide. 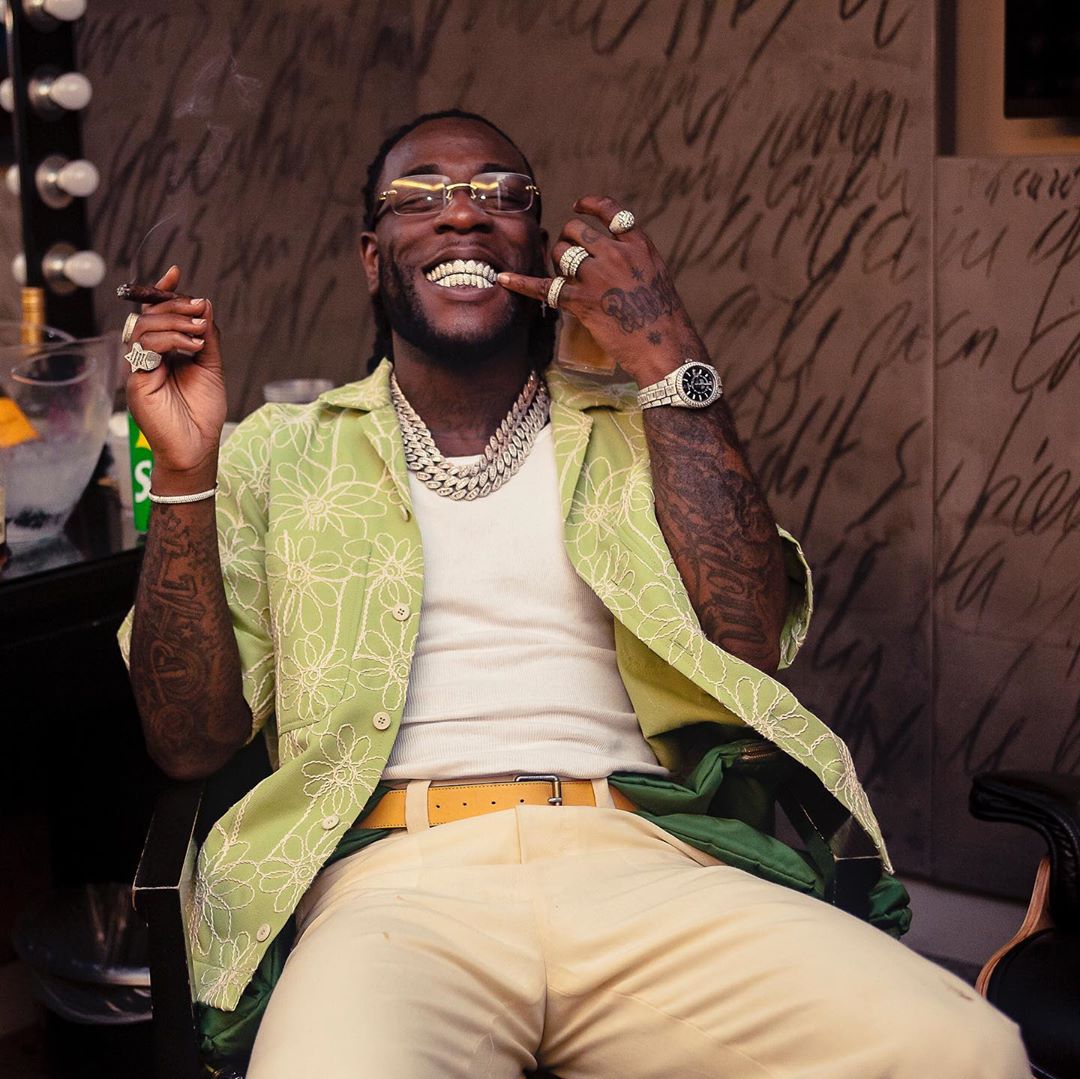 He might not have been on top of the game like Davido and Wizkid for several years but you all will agree with me that Burna Boy is one of the best Reggae Dance-hall act in the music industry within the decade before switching up sound to Afro-Fusion.

Burna Boy‘s rise to fame was in 2012 when his song “Like To Party” became a nationwide anthem followed by his debut album L.I.F.E which tore apart several music charts that year.

From 2012 till date Burna Boy’s impact in the music industry has been significantly felt most especially last 2 years and now that his Afro-Fusion sound is now in the global space.

Being the only Nigerian artiste close to bring home the Grammy Award, Burna Boy is no doubt a potential artiste of the decade winner.

Let’s sum Burna Boy’s music journey within the decade with his Album titles;

“
He came through L.I.F.E as an artist On A Spaceship and went Outside to become the African Giant.” 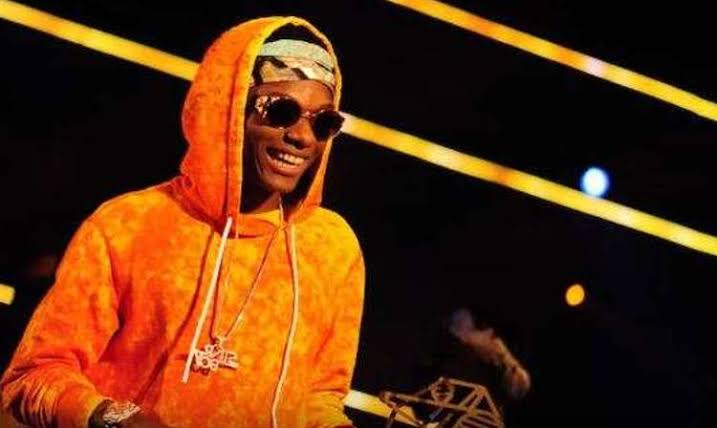 He got the attention of the entire music lovers in Nigeria many years ago with his silk and velvet voice on songs and it’s quite exceptional the way he was able to sustain the attention every year.

He rose to stardom with songs like “Holla At Your Boy“, “Don’t Dull”, “Tease Me” off his Superstar debut album in 2011.

Wizkid never stopped being a force to reckon with within the Nigeria music scene till this moment.

He became the biggest Afro-beat export in Nigeria in 2016 when he got featured on Drake‘s global hit song, “One Dance” while also having Drake on his song “Come Closer“.

Even though Drake never came closer in the music video, Wizkid’s achievements in the music industry has been the dream of many artistes that have hit stardom within the decade. 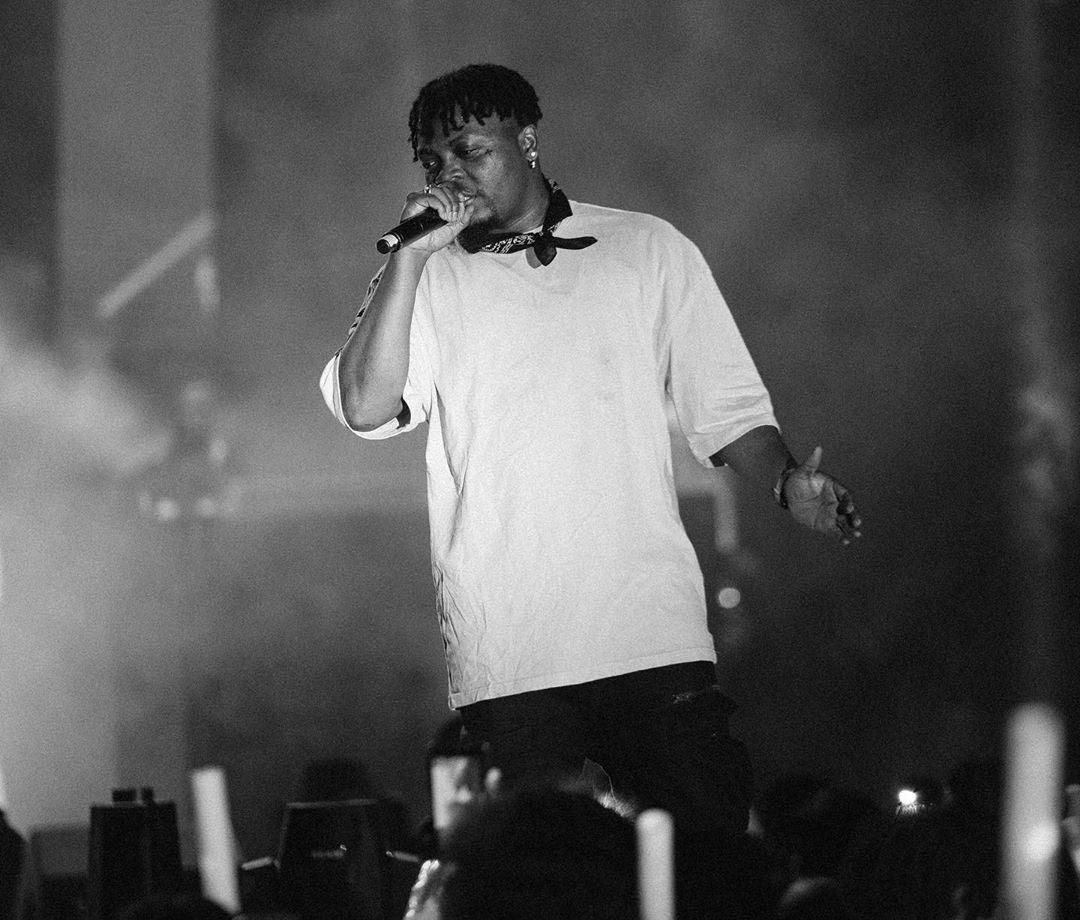 He broke out as an Indigenous rapper but his consistency in the music industry and versatility as an artiste have made him a big force within the decade.

After releasing his debut studio album, Rapsodi in 2011 under Coded Tunes, he established his own label imprint, YBNL under which he released his second studio album.

Since then, Olamide has been waxing stronger every year, dishing out songs that are relatable to the street.

Meanwhile, his ability to release an album every single year within the decade is an outstanding record any artiste of his calibre has not beaten yet.

So guys, without saying too much, you all are already familiar with the journey of these artistes so far in the industry.