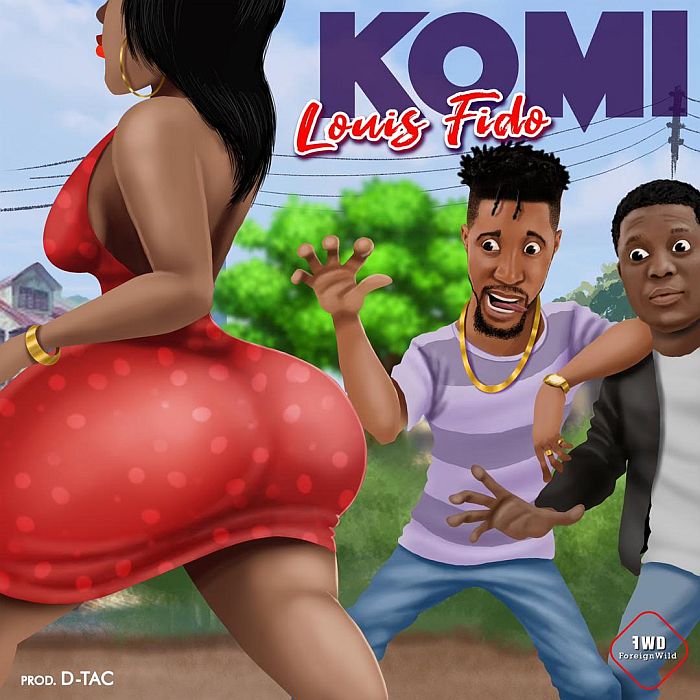 While still basking in the euphoria of the release of his debut single titled No Love, Foreign Wild Empire’s frontline act, Oluwafunsho M. Taiye Alawode is popularly known as Louis Fido.

He shows no sign of slowing down as he takes it a step higher by pleasuring us with a new masterpiece titled “Komi” under the management imprints.

This song comes across as a tune expertly mastered by Spyritmix.