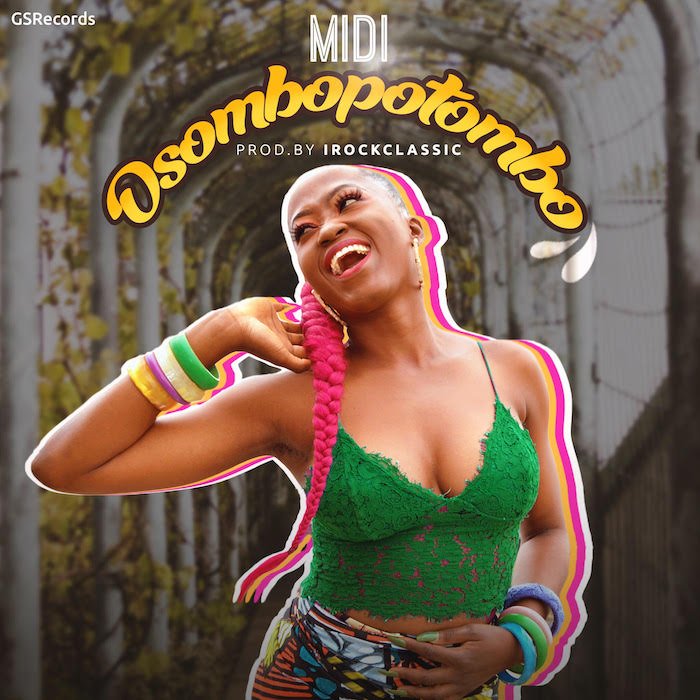 After a smashing single Lagos Party featuring Jaywon Juwonlo, Agunpopo Josephine Olamide also known as Midi who is a female vocalist and songwriter is back with a new single titled Osombopotombo.

Signed under GSrecords label. The afro-pop single was produced by Irockclassic, mixed and mastered by Dresticks .

Osombopotombo is her new release since her previous track Lagos party which featured Jaywon. She is relentless and is considered as an afro pop artist with some Versatility.