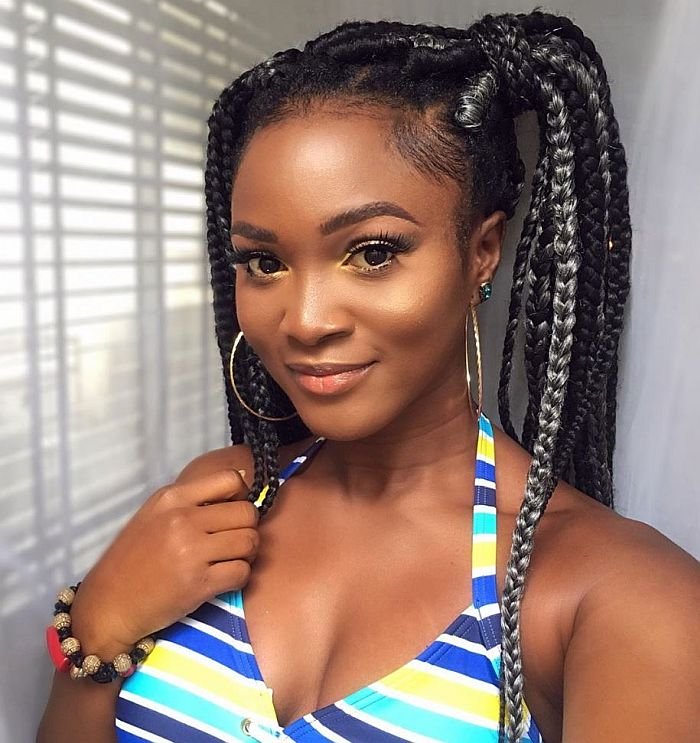 Nigerian rapper, entertainer and fashionista, Eva Alordiah has reacted after she was labelled a failed rapper for lambasting fellow music artists on Twitter.

Recall that the rapper in a recent tweet, criticized other music artistes who mumble ‘incomprehensible’ words in their songs.

“
“So many artistes have allowed themselves believe that mumbling incomprehensible words over beats, with no lyrics is catching a vibe.

As long as it keeps the rhythm eh? You did not catch a Vibe. You caught Laziness. I’m sad”.
”

Firing back, the troll said:-

“
“Your name is in which history see this failed Wack raper ur name is in Allen avenue I don’t even know any of your songs bet raping like there is hot amala in ur mouth u better start doing video vixen instead of music its an advice.. failed raper”.
”