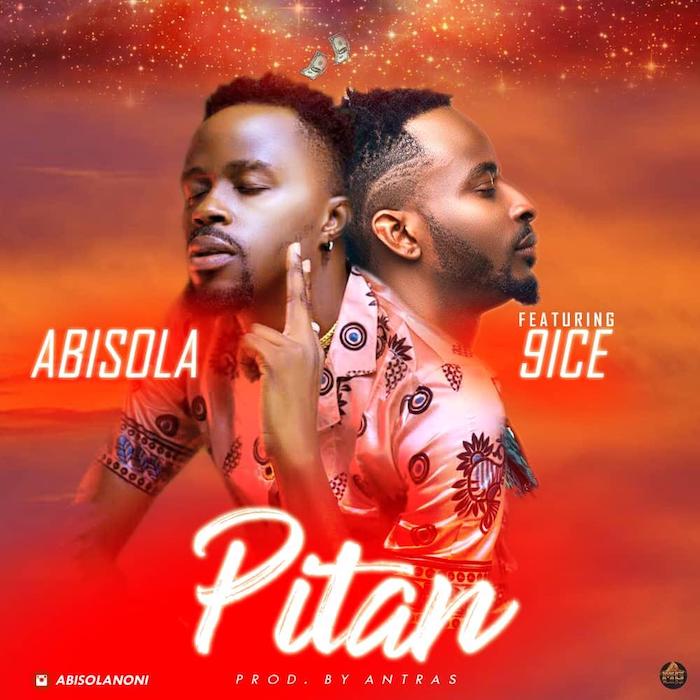 Abisola has just dropped a gem with legendary #9ice and it’s titled Pitan.

Abisola, popularly known as AbisolaNoni teamed up with 9ice on this irregular timeless message filled monster hit song titled “Pitan” produced by the hit-making Antras famed for his work with emerging acts like Barry Jhay.

The singer has grown prominence after releasing evergreen songs like “My Jericho is falling and Olowolayemo” to his biography which earned him plenty accolades over the past couple of years.

Pitan is a song that summarizes the aftermath of wealth and fame in an individual’s life. Check it out and share your thoughts.