“I Was Once A Bus Conductor, Bike Rider” – Small Doctor Says As He Flaunts G-Wagon 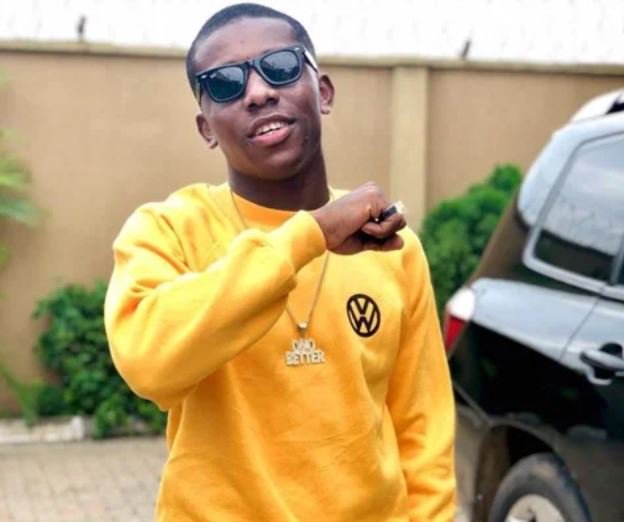 Nigerian artiste, Adekunle Temitope professionally known as Small Doctor has taken to his Instagram page to show off his newly acquired whip.

Recall that some days ago, the singer held the “Omo Better Concert” at the Agege stadium, and many A-list artistes graced the occasion with their presence.

Announcing the arrival of his latest acquisition, the ‘set awon’ singer mentioned that he was once a bus conductor, but now he’s the proud owner of a Benz G-wagon. He also revealed he was a bike rider before he rose to fame.

“
“He Was Once A Bus Conductor /Bike Rider 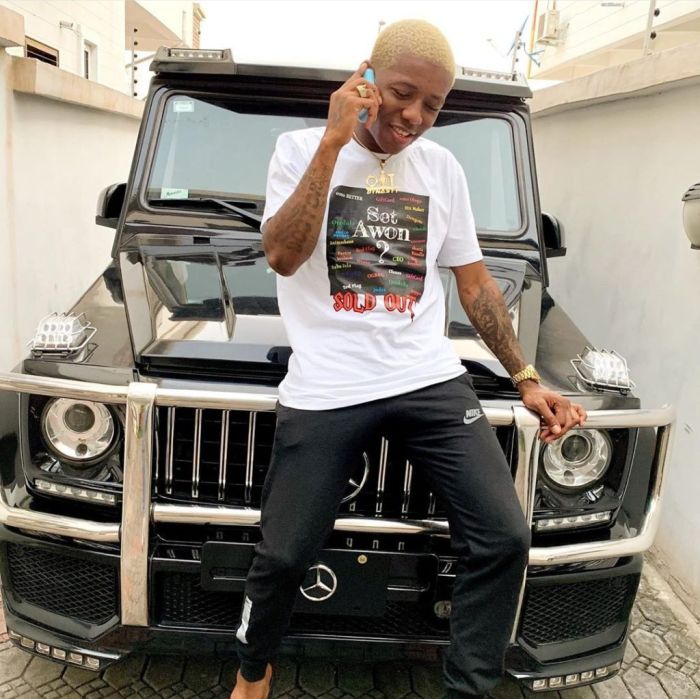