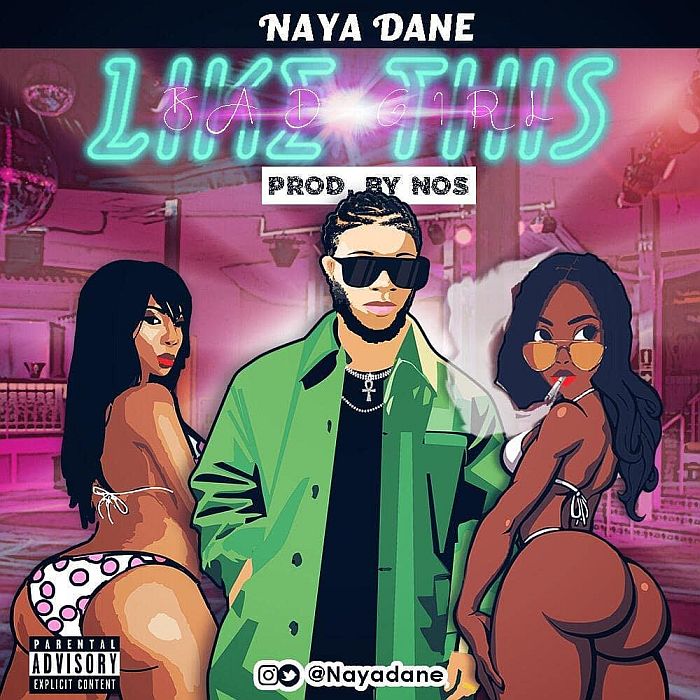 Uzoegbu Emeka Alexander, popularly known by his stage name as “Naya Dane“, is a Nigerian versatile singer and song writer.

He hails from Mbaise, Imo state, born and raised in PPL, Ojo, Lagos, Nigeria on 20th September. He kick started his musical career in 1999 as a rapper, then known as Lil Slizzy, and then move on to create a music group at the age of 7, where he performs in major Carnivals, at the age of 9 he moved on to become a Solo act, made his first Single “Personnel” at the age of 11, in 2012 he made a rebrand and released his first official single “Diana” under the “Naya Dane” brand and went on dropping “Badder” as a follow up single and a visual to spice it up, which went Viral and earned him lots of international collaborations and shows.

Here is his new single off his upcoming ep “Ojo To The World”, which he titled “Like This“ Produced, M&M by Nos.