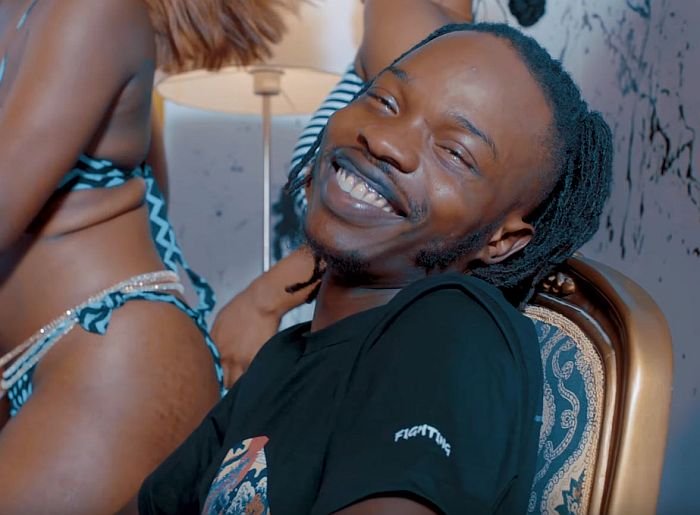 Popular Nigerian Singer, Azeez Fashola, has taken to his twitter page to share his thoughts about what makes a relationship last longer (even if it is a bad relationship).

According to the ‘Soapy’ crooner, good sexual intercourse, can make a bad relationship last long.

The year 2019 has been an awesome year for the singer/rapper, as he became a viral sensation after his arrest by the EFCC and subsequent trial was wide publicized.

Although he is currently a free man still making hit songs, the case is still in court but Naira Marley’s career has not stopped being progressive.
EmmiAdmin