[Music] Sydney Sparrow – In Love With A Stranger | Mp3

[Music] Sydney Sparrow – In Love With A Stranger | Mp3 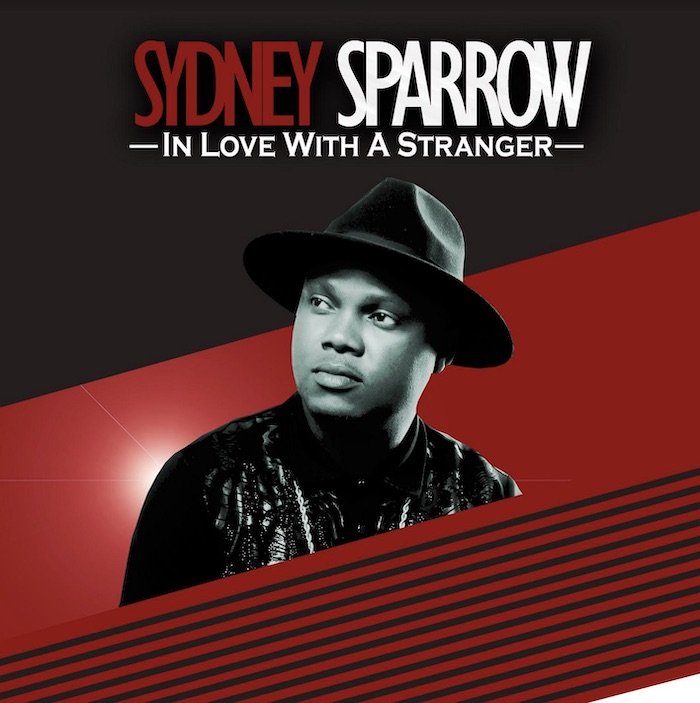 Sydney Sparrow is a songwriter, music producer, a multi-instrumentalist and Live band performer/Entertainer.

He’s a native of Abonnema, in the Akuku-toru local government area of Rivers State. But based in Abuja.

Sydney Sparrow has professionally been in the music industry since 1996, when he founded one of the most popular band in Port Harcourt “Sound Force Band”

He was a member of the deformed Abuja based music duo “2KanPlay”… Sydney Sparrow also represented Nigeria in a cultural exchange during the 2nd OPEC summit in Venezuela South America in the year 2000 just to mention a few.

The song “In Love With a Stranger” is just a tip of what is gonna hit the industry.