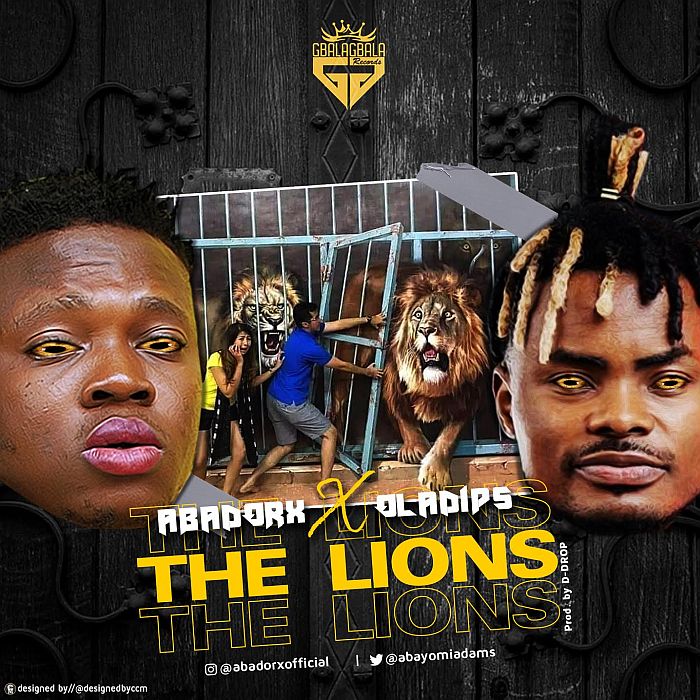 Gbalagbala Records art, Abadorx, closes up the year showcasing his musical rap prowess with this new record titled “The Lions” featuring Oladips which is a sensational sound.

“The Lions” is the first off a series of up and coming sounds set to take over the industry in the year 2020.

The talented rapper is also working so hard to drop his Rap EP album next year February which consist of five oustanding tracks.