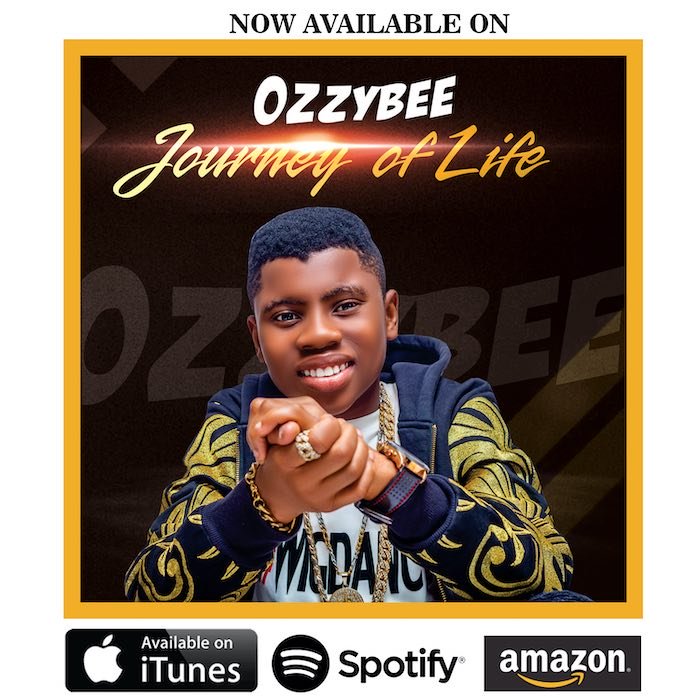 This masterpiece by the African young star is officially out on digital music channels worldwide, also available for free download on blogs.

The energy-busting act is rounding up the eventful year with this Soulful, Danceable and Prayerful Album to keep fans busy in the New Year.

No doubt, adding this album to his huge collection of awards and accolades is indeed a giant step in his rising entertainment career.