Samsung Set To Unveil The Galaxy S9 On February 25

Samsung Set To Unveil The Galaxy S9 On February 25 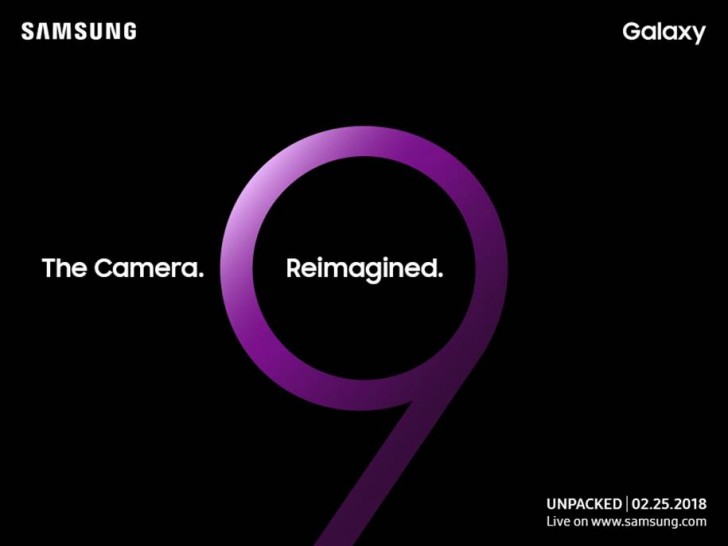 It’s a new year and a new Samsung flagship, the anticipated Samsung Galaxy S9 has been officially announced by Samsung to be unveiled on February in Barcelona, Spain.
The top electronic and mobile brand has sent invitations to the media to attend the Samsung ‘s Press event. This will take place a day before the Mobile World Congress (MWC) conference commences.
Samsung is expected to announce the its newest flagships – the Samsung Galaxy S9 and the S9+.
The invitation shown above has a number 9 and the words: “The Camera Reimagined”. This shows we should be expecting some super special camera.
Based on leaks so far, Samsung use its new ISOCELL sensors for both versions of the phone, so we might see higher frame rates in slow motion on the device: 480 fps @ 1080p.
As for the phones themselves, the Galaxy S9 is rumored to sport a 5.8-inch display with rounded corners, an 8 MP selfie sensor, a 12 MP rear sensor, 4 GB of RAM, and 64 GB of storage. 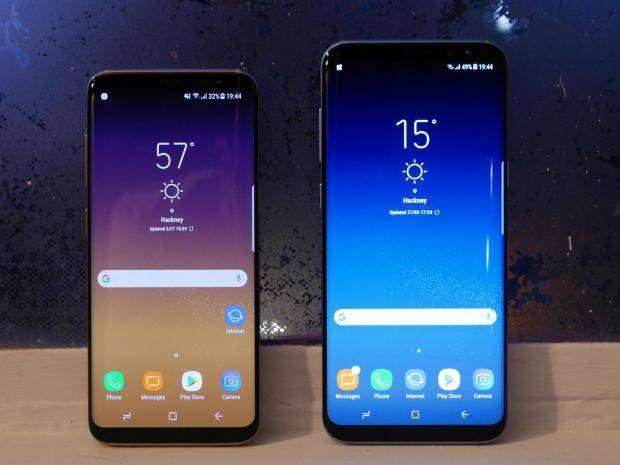 The Galaxy S9 Plus, meanwhile, will reportedly be similar to its smaller cousin, save for the larger 6.2-inch display, dual rear cameras, and 6 GB of RAM.
We can also expect a bump in performance and somewhat faster wireless charging.
The 15W fast-charging model isn’t expected to change this time around, though.
The phone is also reportedly going to open for pre-orders starting the day after the event: February 26 with units shipping to customers on March 16.
on Thu Jan 25, 2018 10:00 am
moseMaster✭✭✭✭